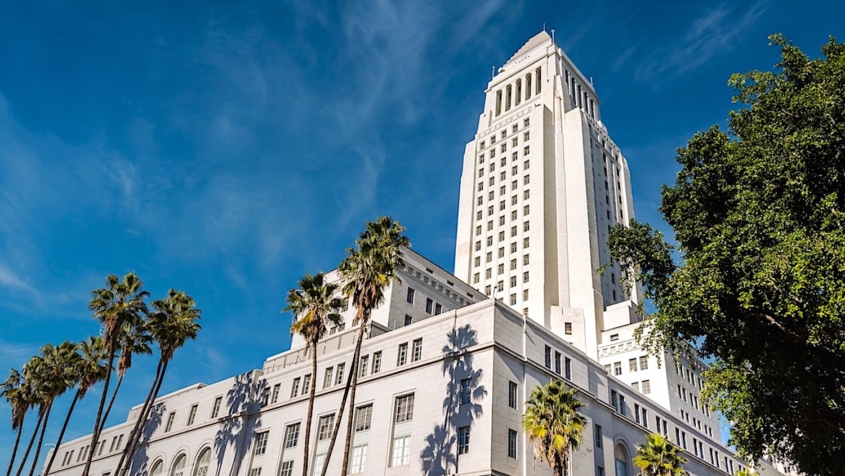 Zev Yaroslavsky, director of the Los Angeles Initiative at UCLA Luskin, spoke to LAist about recent upheaval in local government. In the 15-person L.A. City Council, one member has been suspended, two were defeated in reelection bids, two others left to run for other offices, and one resigned amid the scandal over a leaked recording of a racist conversation. As a result, several new faces will join the council, including a community activist, a labor organizer and six women — the most the council has ever had. Yaroslavsky, who served on the City Council and county Board of Supervisors for decades, praised the range of life backgrounds brought by the newcomers. “It is not good for the City Council to be a homogenous entity where everybody has the same career and life experiences,” Yaroslavsky said. “That’s not been healthy. And I think it’s part of the reason that there’s a malaise in City Hall.” 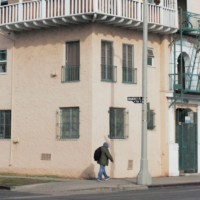 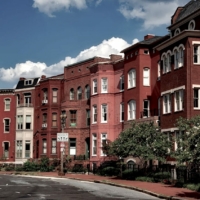 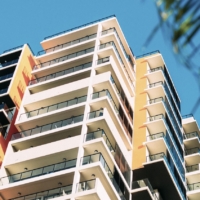 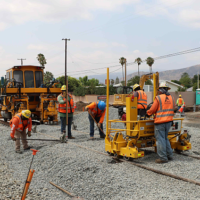 Abrams and Boston University Dean Call for Social Workers to Use Knowledge for...

Astor on Strategies for Deterring Gun Violence
Scroll to top