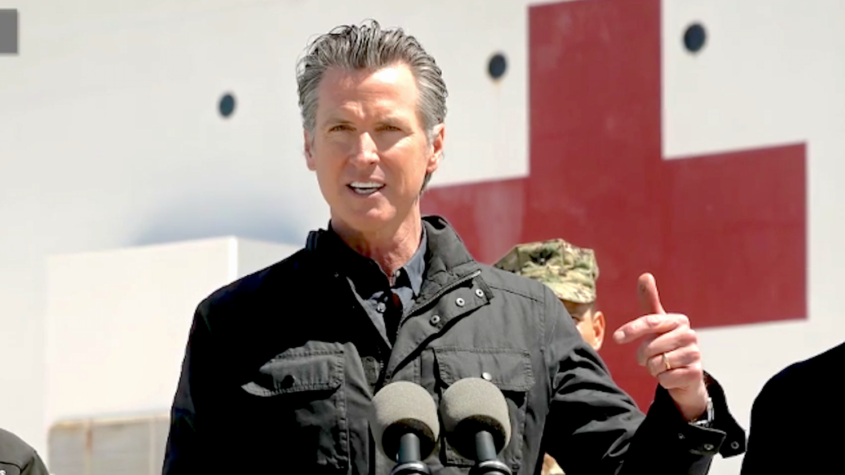 Zev Yaroslavsky, director of the Los Angeles Initiative at UCLA Luskin, spoke to the Hill about Gov. Gavin Newsom’s opportunity to reshape California’s political hierarchy with his selections to fill high-level vacancies in government. In addition to choosing someone to fill Vice President-elect Kamala Harris’ seat in the U.S. Senate, Newsom must replace California Attorney General Xavier Becerra, who was nominated as U.S. health and human services secretary in the Biden administration. Once the governor selects their successors, additional powerful posts in state government could open up. “There are a considerable number of possibilities for filling constitutional offices that no governor in the history of the state has had,” Yaroslavsky said, noting that Newsom’s choices will leave an imprint on both state and national politics. “It’s an unprecedented opportunity and responsibility that has fallen in the governor’s lap.” 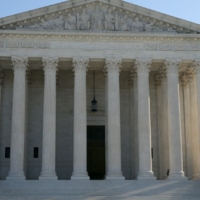 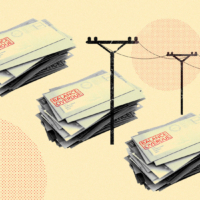 Report Documents Struggle to Keep the Lights and Water On