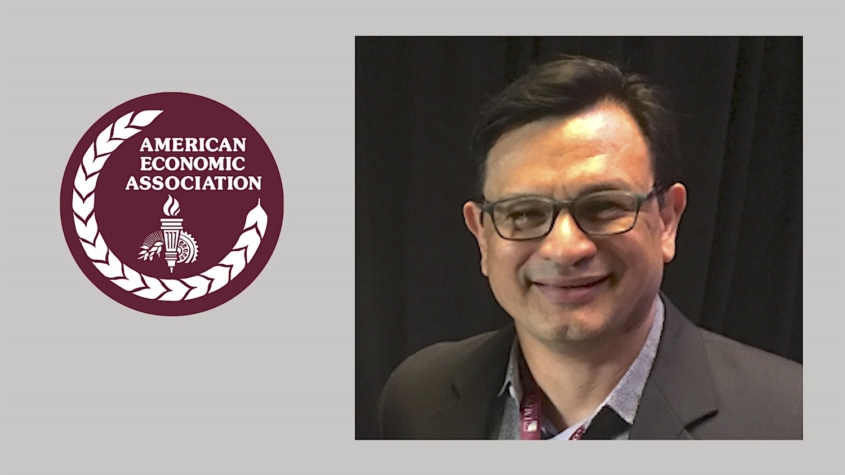 An American Economic Association profile of Associate Professor Randall Akee traces his path to becoming a leading researcher of underrepresented groups and an advocate for bringing new perspectives to the field of economics. Akee’s interest in economics was piqued by a class at his all-Native-Hawaiian high school in the sugarcane plantation town where he grew up. He went on to earn economics degrees from Dartmouth, Yale and Harvard, and now focuses his research on Native and Indigenous populations as part of the public policy and American Indian studies faculty at UCLA. Akee recently helped launch the Association for Economic Research of Indigenous Peoples to advance the study of underrepresented groups within the field of economics. “One of the things I’m interested in is opening the door for more underrepresented minorities in the economics profession,” he said, noting that the economics of race or ethnicity is rarely accepted as its own valid field of study. 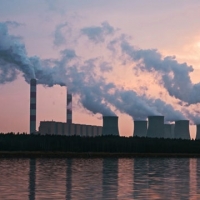 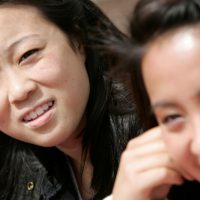