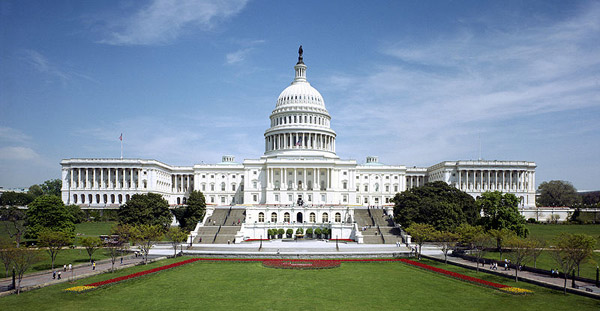 The Rosenfield Forum in Washington, D.C. brings together researchers to discuss methods of crime reduction