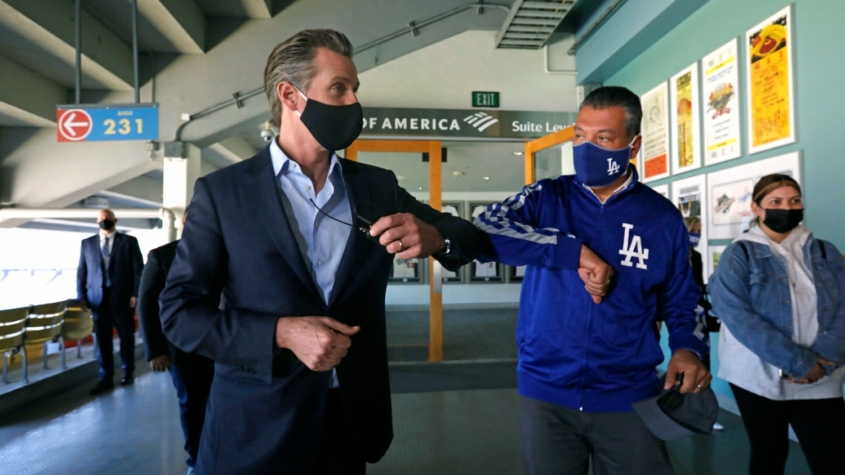 Sonja Diaz, executive director of the Latino Policy and Politics Initiative at UCLA Luskin, spoke to the New York Times about California Gov. Gavin Newsom’s deliberations in filling the Senate seat held by Vice President-elect Kamala Harris. Choosing a Latino for the powerful post would help reverse California’s history of neglecting the influential constituency, Diaz said. Latinos make up 40% of the state’s population, yet its voters have never elected a Latino senator or governor. In addition, the state’s voters have supported anti-immigrant policies such as Proposition 187, which has been blamed for creating a nativist road map for other states. “If we’re being honest with ourselves, California has a role to play in the invisibility of Latinos,” Diaz added in a New York Times newsletter. Going forward, she said, Newsom has the opportunity to turn the tide by elevating a powerful “Latino figurehead” who could help grow a bench of Latino leaders around the country. 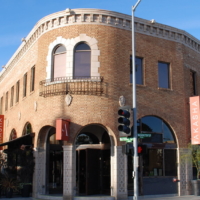 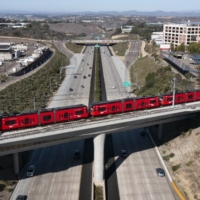 DeShazo on Consequences of Ignoring Science
Scroll to top