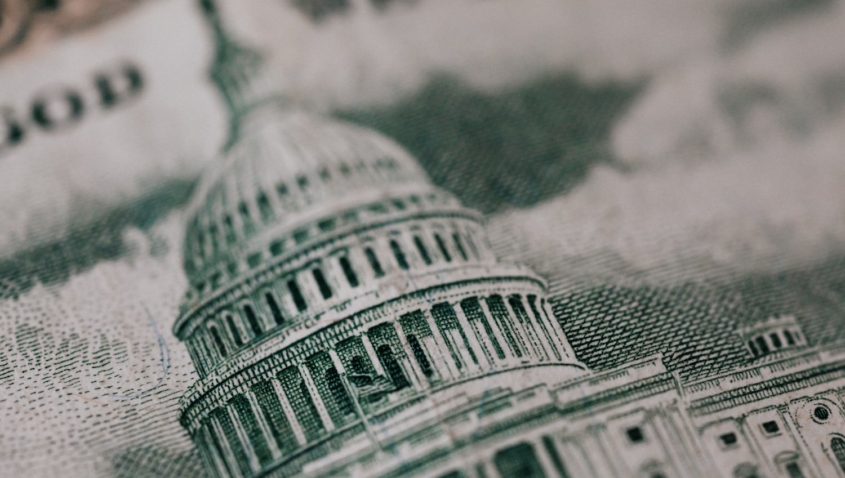 A story in The Hill about the forces preventing adoption of new taxes on super-rich Americans quoted Public Policy chair Martin Gilens. Polls show that a majority of voters — both Democrats and Republicans — believe the country’s billionaires should pay more in taxes. Democrats in the White House and Congress have put forth several proposals for progressive taxation on the wealthy, but their chances are “slim to none in the short term and even perhaps the medium term,” said Gilens, co-author of a 2014 study showing the outsize influence of rich people and trade groups on U.S. government policies. Elected representatives spend an enormous amount of time with wealthy constituents or potential donors, and this “creates a sense of distortion about both what the public wants and what seems reasonable,” he said. “Whether taxing wealth seems like a reasonable thing to do might depend on whether you spend a lot of time hanging out with wealthy people.” 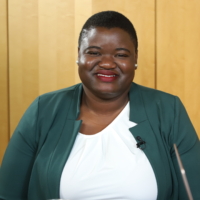 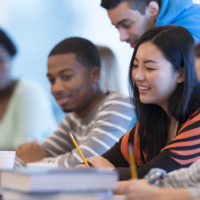 ‘A Book Can Save a Life:’ UCLA Luskin Alumna Starts Library at L.A. County...
Scroll to top