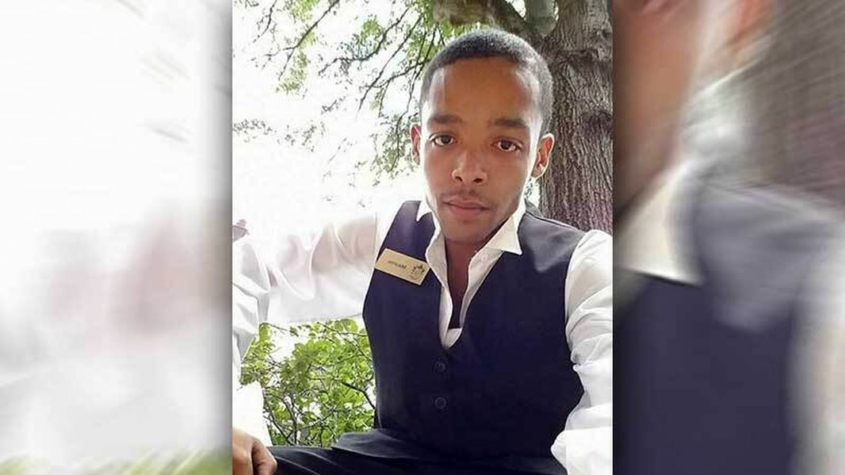 Adjunct Professor of Social Welfare Jorja Leap was featured in an Atlanta Journal-Constitution report about the dropping of charges against an Augusta man who had been detained for nearly two years. Maurice Franklin had been accused of taking part in a 2019 gang-related drive-by shooting in which no one was injured, even though his cellphone data showed that he was 20 minutes away from the crime scene at the time it occurred. Georgia Gov. Brian Kemp’s administration has pushed heavy indictments for all gang-related crimes in the state, including the Franklin case. However, the new measures have been criticized as draconian and unnecessary. “Heavy-handed charging decisions like those made early on in this case haven’t been shown to drive down crime,” Leap said. “They can also lead to further mistrust of police, particularly in communities of color.” All 22 defendants charged in the Augusta case were people of color.