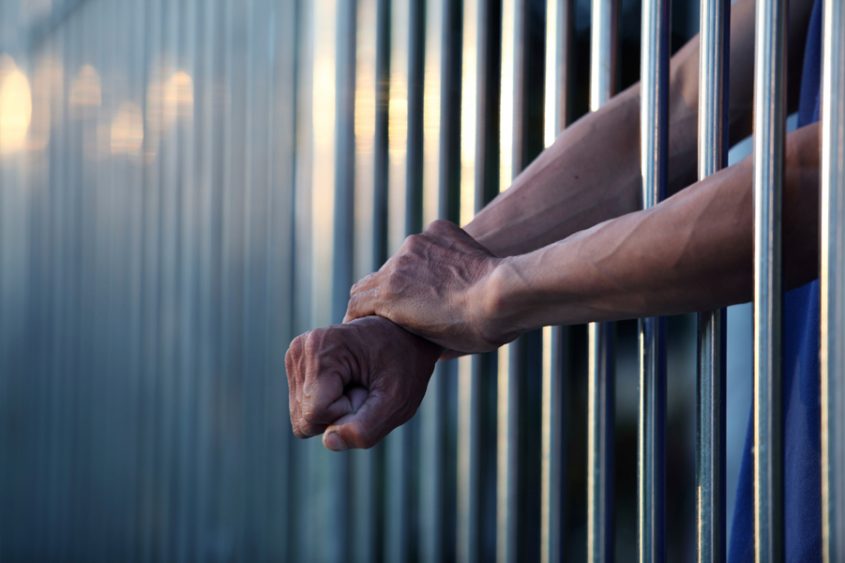 Much of the report’s introductory material focuses on Stoll’s research about the skyrocketing level of incarceration in the U.S. and its rapid increase since the 1980s. It also cites data about the disproportionate ratio of African Americans and Hispanics behind bars — more than 50 percent of the prison population nationally. A White House presentation and panel discussion outlined the problems, as well as the economic and social costs of incarceration.

“Our research on incarceration growth, which quintupled from the 1980s to the present, demonstrates that 90 percent of the growth was driven by changes in criminal justice policy and not by increases in criminal behavior,” Stoll said. “The policy changes that drove the increases were to get more punitive in sentencing — with longer sentences, especially for more violent crimes — and to imprison those who commit less violent crime, such as drug possession, when in the past we did not.”

Today more than 2 million Americans are incarcerated — the largest prison population worldwide — amid data showing declining crime rates. Stoll and longtime colleague and collaborator Stephen Raphael of UC Berkeley attribute both the lengthening of sentences and the tripling of prison admissions for drug crimes as being significant contributors to the high number of inmates over the past several decades. The CEA analysis cites, among other sources, Raphael and Stoll’s 2013 report “Why Are So Many Americans in Prison?” (Russell Sage Foundation). In addition, their research shows that during this time the length of time served in prison has also increased substantially.

“President Obama is pursuing criminal justice reform currently and the report is being used in a variety of ways to justify some of these efforts,” said Stoll, who also co-edited with Raphael the 2006 book “Do Prisons Make Us Safer?” (Russell Sage Foundation).

“We believe that the first step to creating a more fair system is to roll back the tough sentencing reforms, such as truth in sentencing and minimum mandatory sentencing as well as habitual offender laws,” said Stoll, pointing out that the research also shows that this can be done without appreciably harming public safety.

In conjunction with the CEA report, “Economic Perspectives on Incarceration and the Criminal Justice System,” the U.S. Department of Justice has designated the week of April 24-30 as National Reentry Week “to highlight how strong reentry programs can make communities safer,” Obama said.

Although the president announced that the new CEA report details the economic costs associated with the incarceration rate in the U.S., he also recognized that each year more than 600,000 inmates are released.

“Good people from both sides of the aisle and across all sectors are coming together on this issue,” Obama said on April 25. “From businesses that are changing their hiring practices, to law enforcement that’s improving community policing, we’re seeing change.”[pullquote align=”right” cite=”” link=”” color=”” class=”” size=””]We believe that the first step to creating a more fair system is to roll back the tough sentencing reforms[/pullquote]

Stoll said this is true. “For very different reasons, at the state and federal levels, some liberals and conservatives are in some agreement that criminal justice reform should take place because of the high financial and social cost of maintaining a large prison system without appreciable public safety gains.”

Consequently, said Stoll, “There is a unique political window of opportunity to get some real reform done.” As an example, Stoll said, sentencing reforms at the federal level have reversed punitive sentences for less-violent drug offenders. At the state level in California, less harsh sentencing guidelines were recently implemented for nonviolent offenders.

For Stoll, the real hurdle will be getting an agreement across the political spectrum regarding sentences for those charged with more violent offenses.

“The problem, politically, is that it takes just one heinous violent act committed by someone released early from prison, or when punitive sentences are reversed, to sour elected officials and the public from making these smart criminal justice reforms,” Stoll said. 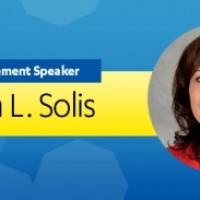 ‘A Lot of Opportunity’ for Luskin Students