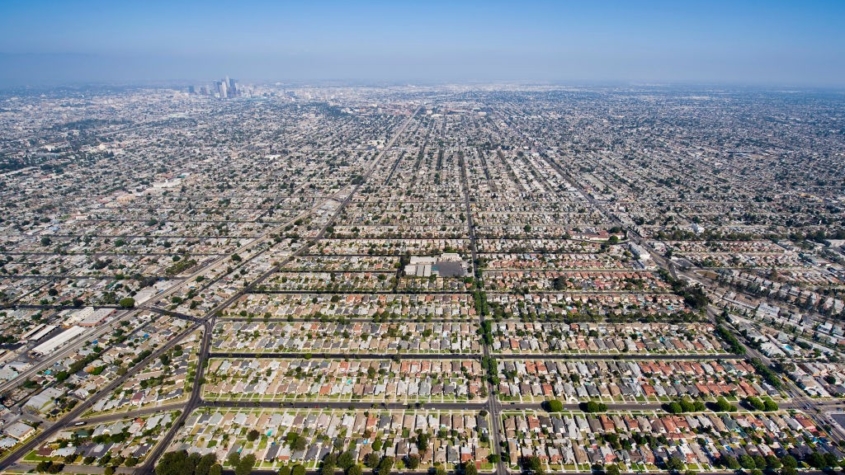 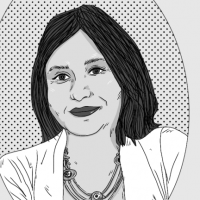 Astor Weighs In on Violence Against Teachers
Scroll to top