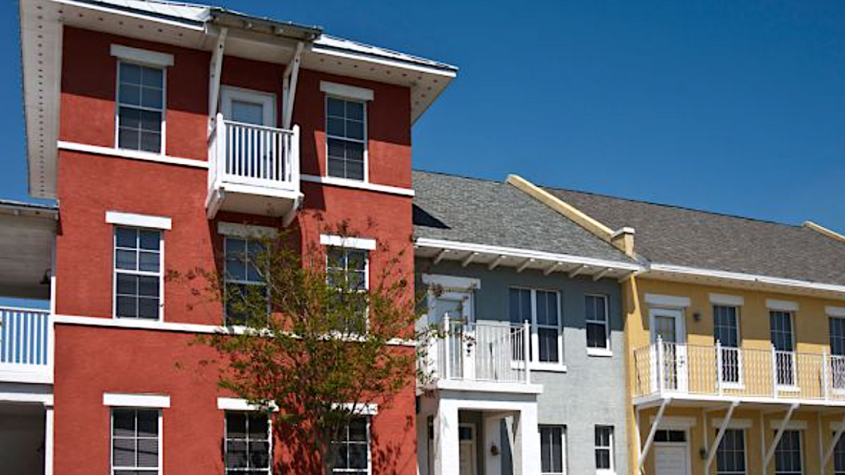 A Policies for Action article co-authored by UCLA Luskin faculty members Paavo Monkkonen and Michael Lens assessed California’s bumpy implementation of the Affirmatively Furthering Fair Housing rule, part of the U.S. Fair Housing Act. The rule, which sets out a framework for local governments and agencies to take decisive steps to promote fair housing, was codified into California law in 2018. Research by Lens and Monkkonen, along with co-author Moira O’Neill of UC Berkeley, found a lack of political will to comply with the law in some jurisdictions and a lack of clarity on the state’s expectations. The authors write, “Is it enough to do ‘better’? Given the deeply entrenched segregation in U.S. land-use plans, the reforms we’ve observed are not sufficient to achieve the ‘integrated and balanced living patterns’ envisioned by the Fair Housing Act.” They called on the state to create binding minimum expectations, including the use of metrics to track progress toward the goal of desegregated cities.

UCLA Luskin Scholars on Strengthening Democracy in the Americas

Yaroslavsky on Takeaways From Tuesday’s Elections
Scroll to top