Paavo Monkkonen, professor of urban planning and public policy, was cited in a CalMatters article about Gov. Gavin Newsom’s ambitious plans to build housing in California and his struggle to bring them to fruition. In 2017, the governor made a campaign promise to build 3.5 million homes by 2025 but has since revised the goal with a proposal to build 2.5 million homes by 2030. To date, only about 452,000 homes have been issued permits. The governor’s goal of including 1 million affordable units in the new construction has also faced setbacks. Building affordable homes puts enormous pressure on cities because of a lack of state subsidies and tax credits to fund the projects. “We’re funding a quarter of that, at best. So that’s an interesting conundrum, where their own goal is unattainable,” Monkonnen said. While Newsom’s administration has struggled to fulfill the pledges, the number of affordable homes built in recent years has nonetheless significantly increased. 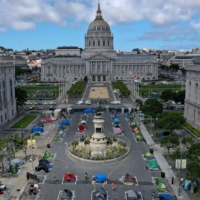 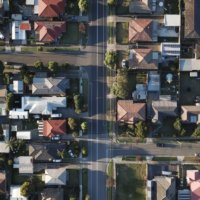