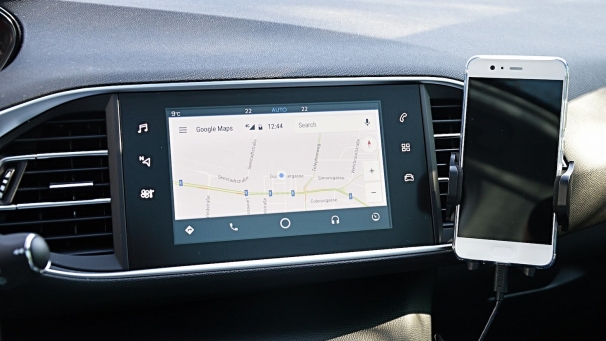 Juan Matute, deputy director of the Institute of Transportation Studies at UCLA Luskin, spoke to Fox Business about reports that Google Maps will soon launch advertising on the app — to the tune of $11 billion in annual revenues within four years, according to some estimates. The app has become so popular that its users are not expected to strongly object to the ads. “Google has developed a high-quality mapping product with a significant user base over the past two decades. That they haven’t fully monetized it sooner is the anomaly,” Matute said. Linking people with information about nearby businesses, services and events is a useful service, he added. Google has also announced plans to integrate bike riding, ridesharing and transit information into their maps. “Google Maps helps transit and commuters,” Matute said. “It provides them with easy-to-understand, actionable information in context, which can help them make informed travel decisions.”