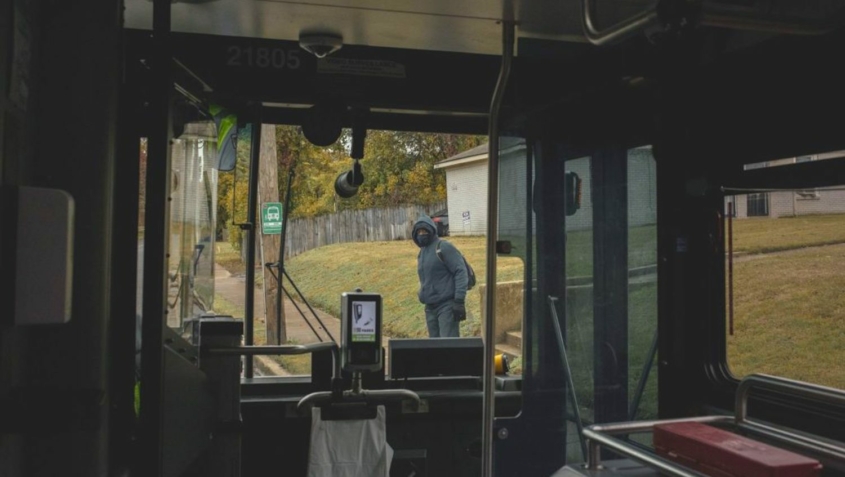 Brian Taylor, director of the Institute of Transportation Studies at UCLA Luskin, spoke with the nonprofit newsroom MLK50 about changes to the public transportation system in Memphis, Tenn. Ridership on Memphis Area Transit Authority (MATA) lines plummeted during the COVID-19 pandemic; current labor shortages have made it difficult to hire an adequate number of bus drivers; and the city’s plan to overhaul the transit system by 2040 remains underfunded. A recent round of cuts to routes and services has caused disruptions to riders, 71% of whom are from households earning less than $20,000. Taylor said that the people who use MATA are likely forced to by circumstances: Either they have to, because they can’t drive or don’t have a car, or they want to, because parking where they’re going is expensive. The second group “vanished” during the pandemic, Taylor said, noting that, when a bus system operates as infrequently as once an hour, it’s almost exclusively for the first group. 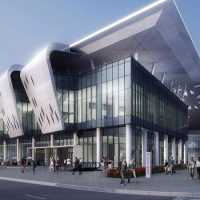 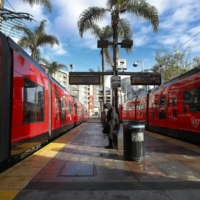