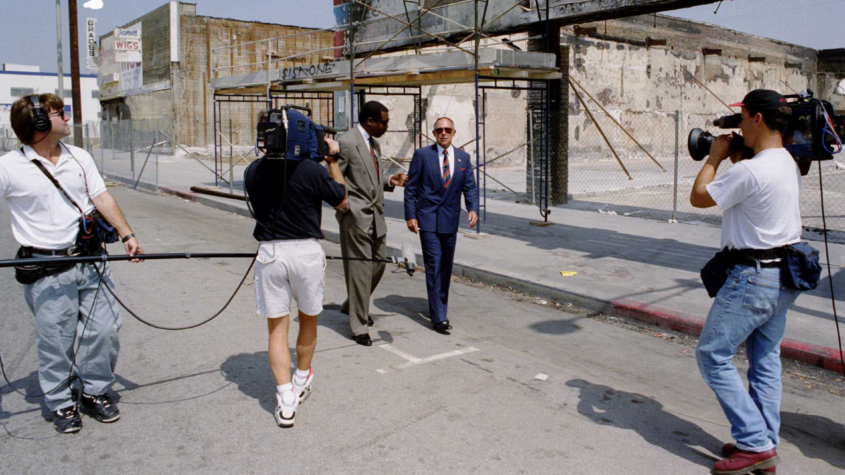 Los Angeles Initiative Director Zev Yaroslavsky and Blueprint editor Jim Newton joined the Slate podcast “Slow Burn” to discuss the aftermath of the Rodney King beating in March 1991. A tape of the beating exposed brutality within the Los Angeles Police Department, prompting many to call for Chief Daryl Gates to step down. At the time, the LAPD “saw itself as a paramilitary organization, primarily white and male, and viewed its fundamental charge as maintaining the peace,” Newton said. Yaroslavsky pointed out that the police commission could fire Gates only for a case of moral turpitude. “It was never an issue of whether he would be fired; the issue was whether he could be persuaded to leave,” Yaroslavsky said. The Christopher Commission, launched by former Mayor Tom Bradley and chaired by Warren Christopher, recommended that Gates step down; he did not retire until June 1992. 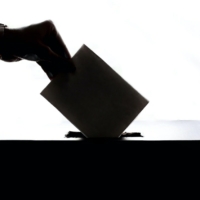 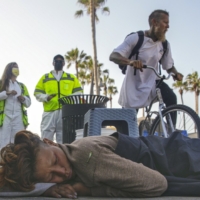 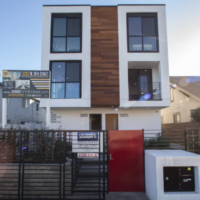