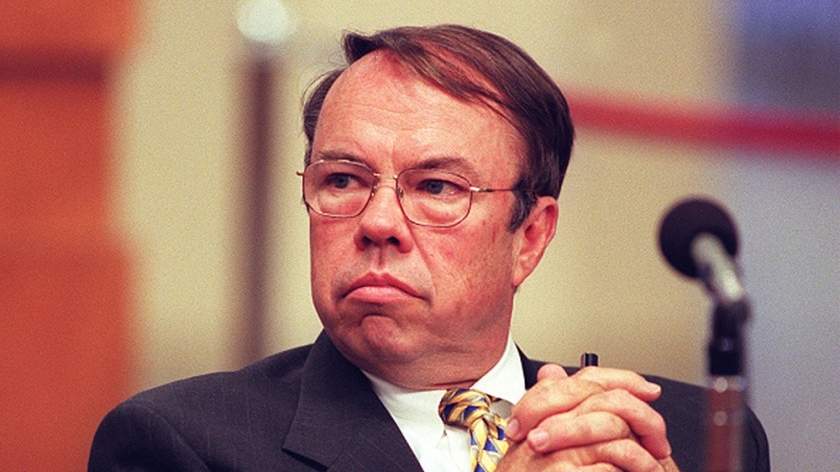 Los Angeles Initiative Director Zev Yaroslavsky spoke to the Los Angeles Times in remembrance of his longtime friend Ron Deaton, who died this week at 77 years old. Deaton worked in L.A. government for over 40 years, including serving as the city’s chief legislative analyst from 1993 to 2004. He advised the 15-member City Council on ballot measures, public works projects and the protracted fight over whether the San Fernando Valley should secede from Los Angeles and become its own city. When the mayor and council were at odds, or council members weren’t speaking to each other, Deaton served as a valuable go-between, Yaroslavsky said, adding, “People trusted him because, at the end of the day, he loved the city. He loved governance.” Deaton showed newly elected council members how the city worked and how they could be more effective. “If you wanted to get something done, you went to [Deaton],” Yaroslavsky said. 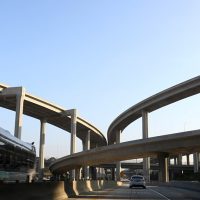 Diaz on Re-Envisioning a Post-Coronavirus America
Scroll to top