The country’s leading researchers on climate change came to Westwood recently to give the public a chance to learn and ask questions about the current science on climate change, options facing the United States and the work of the Committee on America’s Climate Choices, the group that sponsored the event Jan. 13 at the W Hotel. 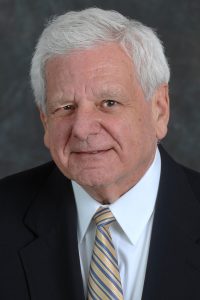 The committee, which is chaired by Chancellor Emeritus and Professor of Public Policy Albert Carnesale, is leading a nationwide project launched by the National Academies and requested by Congress to provide policy-relevant advice, based on scientific evidence, to help guide the nation’s response to climate change. America’s Climate Choices involves four panels of experts in addition to the main committee, representing government, the private section and research institutions. They are evaluating strategies available to limit the magnitude of future climate change, to adapt to its impacts and advance climate change science, among other goals. The open session in Westwood was one of a series of town hall discussions held in Irvine; Boulder, CO; Washington, D.C.; and other cities.  A final report will be released sometime this summer.

Read the story at UCLA Today. 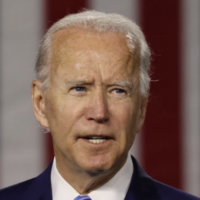 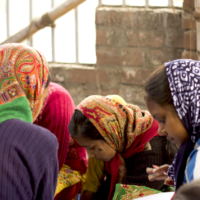 Examining the Legacy of Slavery and Racism
Scroll to top