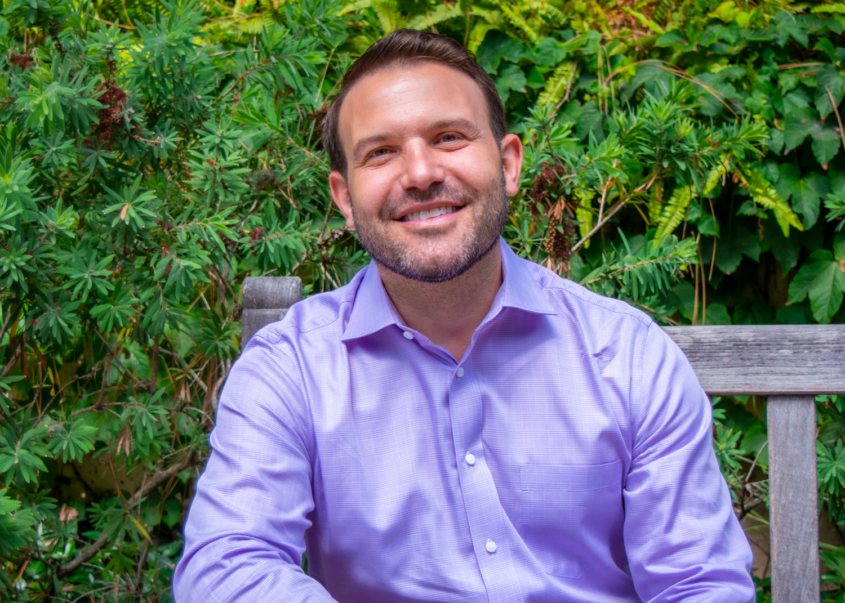 Ian Holloway is a professor of social welfare at UCLA Luskin. Photo by Isabelle Chu

Ian Holloway, a professor of social welfare at the UCLA Luskin School of Public Affairs, has been named editor-in-chief of Sexuality Research and Social Policy.

The peer-reviewed academic journal publishes research on sexuality and the implications of that research on public policy across the globe. It has traditionally been focused primarily on an academic audience, but Holloway intends to work with the editorial board to expand the journal’s reach and impact in response to a wave of anti-LGBT legislation in the United States and issues such as the ongoing criminalization of same-sex sexual behavior in many countries.

“I think that this historical moment really calls upon us, as academics, to make sure the work we’re producing reaches policymakers and other decision-makers, including practitioners and the folks who are designing programs in government and public health settings,” said Holloway, who is director of the UCLA Hub for Health Intervention, Policy and Practice and its Gay Sexuality and Social Policy Initiative.

He envisions promoting research from the journal via social media, soliciting more special issues on timely and relevant topics, and putting short summaries of key findings atop articles — written in layperson’s language to make academic work that is relevant to ongoing policy debates more widely accessible.

“Those of us who’ve been writing peer-reviewed articles for academic journals for years have a particular style of writing, a particular format of writing, that may not be conducive to lay audiences,” Holloway noted. “But lay audiences include policymakers who may not have the time, the energy or the expertise to wade through an academic article on a particular topic.”

At a time when people’s sexuality and the reproductive rights of pregnant people are at issue, Holloway sees his new role as an opportunity to make a difference.

“A lot of times, policy decisions are not evidence-based,” he said. “They’re based in moral judgment or religious views.

“But we have robust scientific evidence that is based on sexual liberty and the impact of social policy on sexuality. And I would like to make that academic discourse more relevant and available to those who are making decisions for the future of our country and for communities across the globe.”

As editor-in-chief, Holloway will have the final say on every manuscript that is published in the journal, about 150 articles a year. He was selected for a five-year term as editor-in-chief through a peer-nomination process that included a recommendation from the outgoing editor, Christian Grov of the City University of New York, and interviews with representatives of Springer Nature, the journal’s publisher.

“The previous editor did an incredible job of building up the journal, and he increased the number of submissions,” Holloway said. “I’m grateful to Dr. Grov for all of his hard work and look forward to continuing to grow the journal in terms of its impact in the real world beyond the ivory tower.” 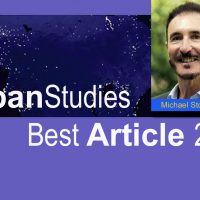 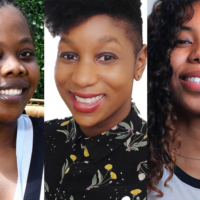 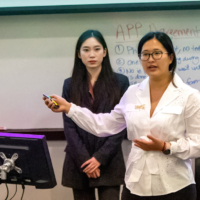 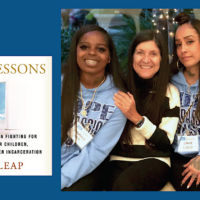