Navarrete was one of eight lawmakers who participated in the sessions put together by LPPI in partnership with the National Association of Latino Elected Officials (NALEO) and the Center for Latina/os and American Politics Research at Arizona State University. The workshops were a continuation of a leadership academy held at UCLA in August 2019.

The Arizona lawmakers are serving in what could be a battleground state during this presidential election year, and they are also marking 10 years since the passage of a controversial anti-immigrant bill in the state. The effects of the Support Our Law Enforcement and Safe Neighborhoods Act, otherwise known as SB 1070, are still being felt in Arizona.

While keeping a focus on the state’s younger electorate, the lawmakers have started their 2020 legislative session with education at the forefront of their efforts.

Understanding children is the first step to creating evidence-based policies centered around their needs, according to workshop speaker Kelley Murphy, director of early childhood policy at Children’s Action Alliance. She reviewed statewide trends relating to Arizona’s youngest children and took a deep dive into data about access to quality care and education during early childhood.

Legislators also engaged in a meaningful conversation about Arizona’s emerging dual language learners and how to craft purposeful policy to advance student success.

They sought to better understand how young children learn. Viridiana Benitez, assistant professor of psychology at ASU, explained how language acquisition and cognitive development play a crucial role in the educational foundation and outcomes for young children.

Such an understanding is especially important to politicians in a state like Arizona, where the bilingual electorate is increasing and may be influential during 2020 elections.

Edward Vargas, a professor in the School of Transborder Studies at Arizona State, continued the conversation by focusing on polling trends and how such data provide information on public opinion and voters’ priorities. Lawmakers looked at the latest trends on the issues of early education, and they were encouraged to think of creative ways to further develop their ability to solicit effective constituent feedback through polls. 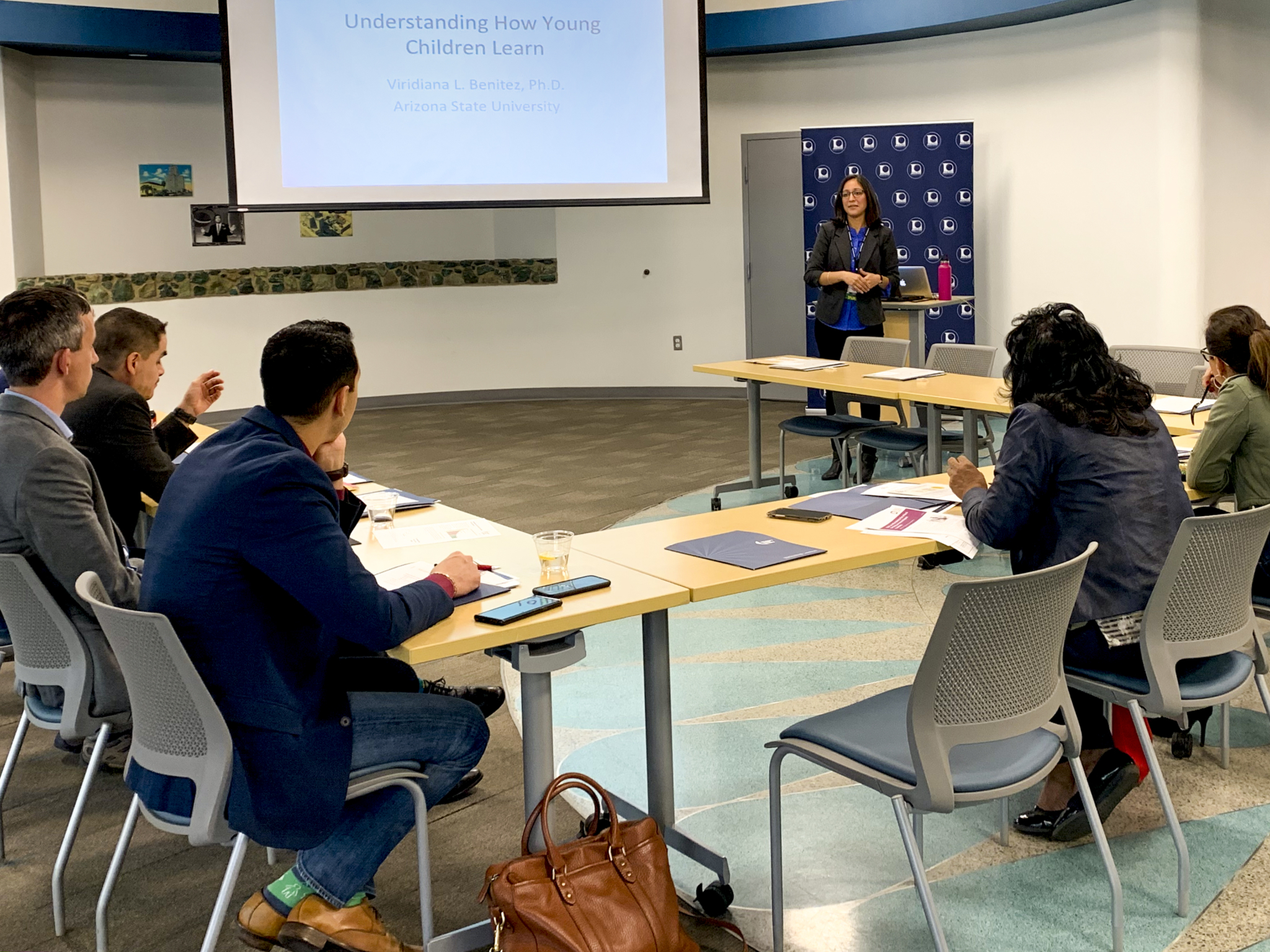 Speaker Viridiana Benitez of ASU begins her presentation during the workshop. Photo by María Morales 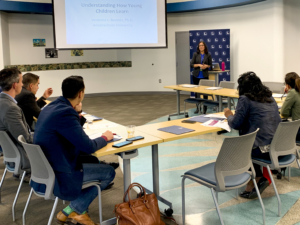 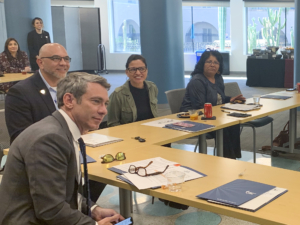 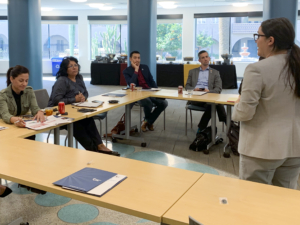 Legislators were asked to apply the information on childhood education by thinking through effective data collection and usage in order to reinforce efforts in education, keeping in mind messaging and voters’ priorities.

“What impacted me the most was the legislators’ desire to truly understand the data and use it effectively in order to make sound policies,” said María Morales, a second-year master of public policy student at UCLA and a fellow at LPPI. “It shocked me to know that it [typically] takes about 17 years for a researcher’s findings to be made public and reach the policy-creation-and-implementation table. It reinforced the need of cross-sectoral partnerships to develop sensible policies tackling the community’s priorities and needs.”

Leap Weighs In on CalGang Reform Process
Scroll to top