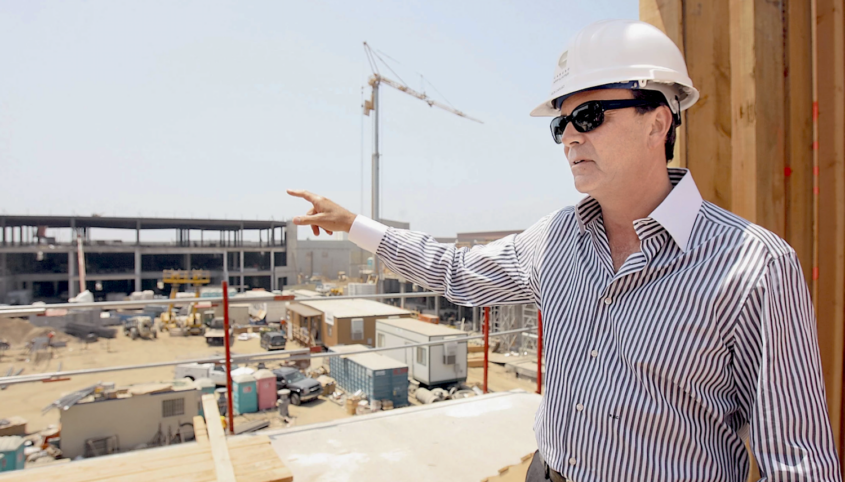 A Los Angeles Times article on the origins of developer Rick Caruso’s real estate empire included comments by Michael Manville, associate professor of urban planning. Caruso, who is running to become Los Angeles’ next mayor, has deployed his political instincts, force of personality and sizable resources to sway constituencies to support high-end shopping centers and residences, the article noted. Manville spoke about malls such as the Grove and Americana at Brand, manicured outdoor centers where visitors are enticed to hang out. From the inside,“this is a very nice urban environment, but from the outside, it’s not,” he said. “They’re often surrounded by vast quantities of parking, and that is bad urban planning in many ways.” Manville asked, “What would a Mayor Rick Caruso bring to the public realm? Would he bring what he has tried to do within his properties, or would he bring what his properties suggest to the city from the outside?” 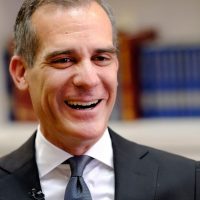 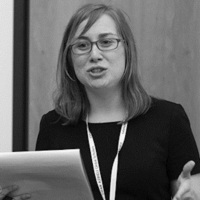 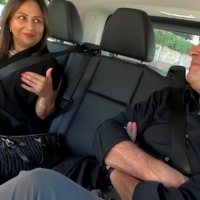 Shoup on the Wisdom of Eliminating Parking Requirements
Scroll to top