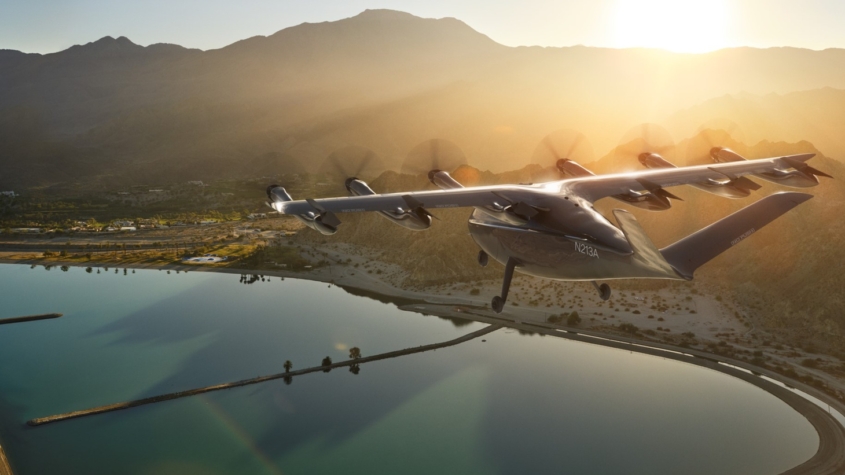 Associate Professor of Urban Planning Michael Manville spoke to KCRW’s “Greater LA” about the future of traffic in Los Angeles and the prospect of flying cars as a solution. Mayor Eric Garcetti’s interest in flying cars resulted in the creation of the Urban Air Mobility Partnership, which aims to release low-noise, electric aircraft by 2023. However, Manville expressed skepticism about the logistics of this new technology. “It’s just the beauty of technology that doesn’t exist yet. … You can say anything about it, right? It’s, ‘Oh, yeah, it’s gonna be affordable, and we’re gonna have this many vehicles in seven years,’” Manville said. “It just doesn’t work that way.” Manville was also featured in another “Greater LA” episode focusing on the cinematic inspiration for flying cars, from “The Jetsons” to “Blade Runner.” “If someone says, ‘We want to have less congestion and make it easier to move around,’ flying cars are a silly way to accomplish that,” Manville said. 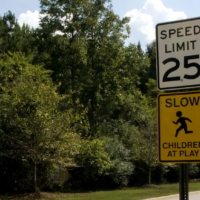 A New Role for a Climate Justice Expert
Scroll to top