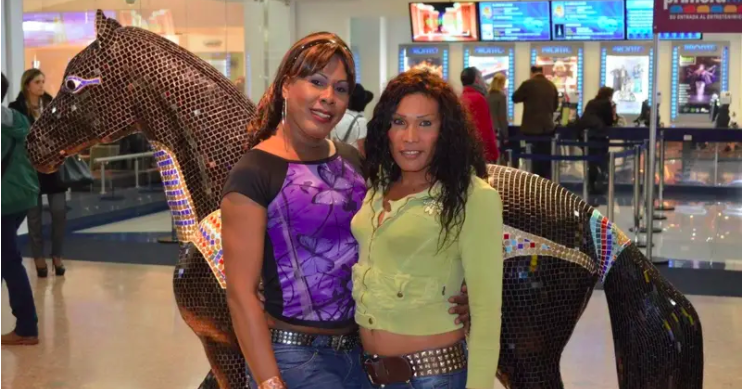 Alejandra Monocuco, right, with another member of the Trans Community Network.

Assistant Professor of Social Welfare Amy Ritterbusch spoke to Buzzfeed News about the death of Alejandra Monocuco, a Black trans sex worker living with HIV in Bogotá. Monocuco’s roommate called an ambulance when she found her struggling to breathe. When the paramedics arrived, they said she did not seem to have COVID-19 symptoms and decided not to take her to the hospital. When a second ambulance arrived a few hours later, Monocuco was dead. “Alejandra was killed by a negligent state that never cared for her throughout her life … for being trans, for being Black, for being poor, for being a sex worker,” said the Trans Community Network, which advocates for sex workers and other marginalized trans communities in Colombia. Ritterbusch, who interviewed Monocuco in 2014, told Buzzfeed, “It was already a death sentence from even this moment many years ago when Alejandra was crying out against police brutality in her life.” 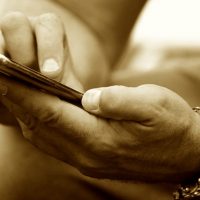 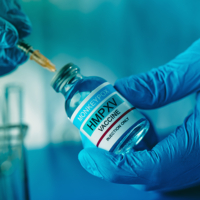 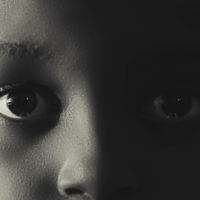 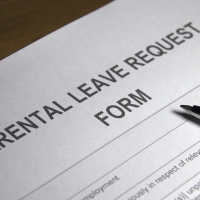 In Nation’s 2 Largest Metros, Blacks and Latinos Are More Likely to Die From...

Leap on Expansion of Community Safety Partnership
Scroll to top