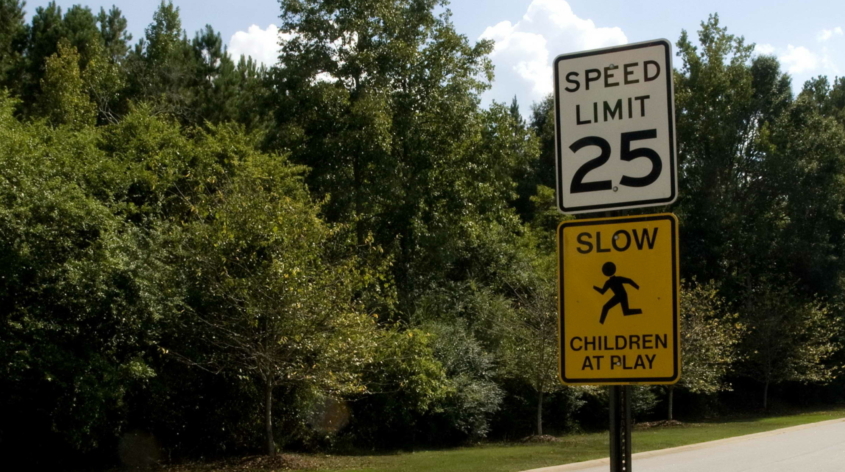 Brian Taylor, director of the Institute of Transportation Studies at UCLA Luskin, spoke to BYU Radio about how cities, counties and states set speed limits. According to the “85th percentile rule,” about 85% of drivers on a given road will go at or below a reasonable speed, while about 15% will drive faster than is safe. Developed in the 1930s, this rule has evolved from a starting point for determining speed limits in rural areas to the rule of law in complex urban traffic environments. Motorists who would like to go faster are often at odds with residents, cyclists and pedestrians, but setting a lower limit won’t necessarily make people slow down, said Taylor, a professor of urban planning and public policy. He said that crash history and data from mobile devices can be used to set more dynamic speed limits that take into account time of day, weather conditions and other factors that affect safe driving. 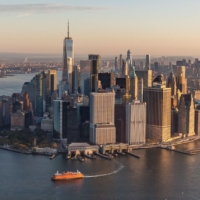 Koslov on NYC’s Battle to Protect Its Shoreline
0 replies

Segura on Rise in Latino Support for Trump