Yaroslavsky on First Debate Between Trump and Biden 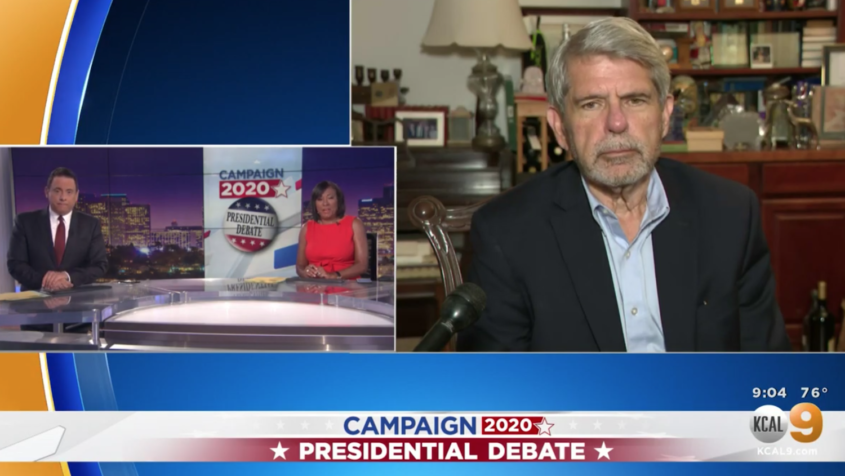 Zev Yaroslavsky, director of the Los Angeles Initiative at UCLA Luskin, appeared on KCAL9 News to analyze the first formal debate between President Donald Trump and Democratic challenger Joe Biden. “I’m not sure there was a winner out of this debate. But the loser was the American people. They deserve better than this,” Yaroslavsky said following the contentious showdown. Presidential debates dating back to the Nixon-Kennedy face-off of 1960 were argumentative but also classy and substantive — “nothing like this, which descended into a gutter,” Yaroslavsky said. Commenting on an exchange regarding the candidates’ position on race relations, he noted that the FBI, law enforcement agencies and civil rights organizations have determined that white supremacists pose a serious threat. “They’re armed, they are organized,” Yaroslavsky said. “And for the president of the United States to ask them to stand back and stand by is an invitation to violence. That’s the only way I can read it.” 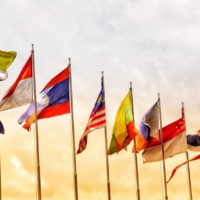