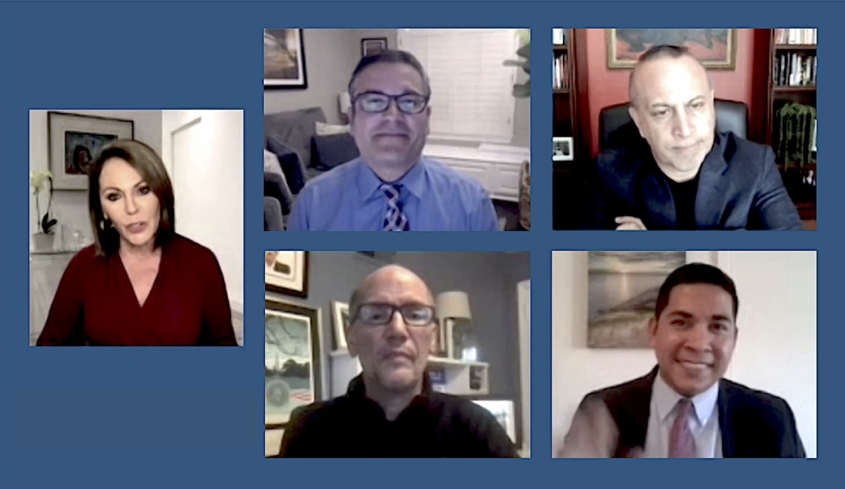 The pivotal role that Latino voters played in this year’s battle for the White House provides a roadmap for engaging with the diverse and growing constituency in decades to come.

To chart the way, experts from UCLA and elsewhere are digging into data from the 2020 vote to find answers to questions still lingering after Election Day.

Which issues resonated with Latino voters from state to state, in urban and rural communities, and from different ethnicities and age groups? How did President-elect Joe Biden build a winning coalition — and why did President Donald Trump make unexpected gains among the Latino electorate?

A Nov. 24 panel hosted by the UCLA Latino Policy and Politics Initiative (LPPI) and the Aspen Institute’s Latinos and Society Program took aim at these questions, shining a light on the path ahead for both Democrats and Republicans.

“Latinos want to feed their families, they want security, they want a president who’s going to deal with this pandemic, and we saw that in our polling across the board,” Tom Perez,  chairman of the Democratic National Committee, told the virtual audience.

But the panelists emphasized that the biggest takeaway from 2020 is that Latinos do not vote with a single mind.

‘The youth in our community is transforming our electorate, and so we need to reach out to them, get them engaged.’ — UCLA Professor Matt Barreto

“There are things that bind us together, but our politics are unique,” said Matt Barreto, a UCLA professor of political science and Chicano/a studies who advised the Biden campaign. “At the end of the day, Latinos want to be engaged, as Latinos but also as Americans.”

Finding ways for candidates to connect with this complex electorate is a top priority given its rapid growth — more than 16 million Latino votes were cast this year, compared to about 7.5 million in 2004, Barreto said. The trend will continue, he noted, saying that in Arizona alone, 175,000 U.S.-born Latino high school students just missed the chance to cast a ballot this year but will be eligible to vote in 2024 and beyond.

“The youth in our community is transforming our electorate, and so we need to reach out to them, get them engaged, let them feel heard and massively target voter registration campaigns,” said Barreto, who also serves as faculty co-director of LPPI, which is based at the UCLA Luskin School of Public Affairs.

One notable trend in 2020: Trump’s campaign message that the U.S. economy would be stronger under his watch hit home with both the white, non-college-educated males who formed his base as well as with U.S.-born Latino males under 40 — but “Latinas were not having any of this nonsense,” said Mike Madrid, former political director for the California GOP and co-founder of the Lincoln Project, which was launched by disaffected Republicans working to unseat the president.

“Trump had stronger numbers than anybody anticipated, and we’ve got to recognize that if we’re going to be honest about what’s happening in the community,” said Madrid, who remains a member of the Republican Party.

Broadcast journalist María Elena Salinas, the moderator, said that several other GOP analysts were invited to participate on the panel but declined.

Madrid said the conservative economic, foreign policy and moral platforms that originally drew him to the Republican Party have been replaced by “white identity grievance politics.”

“I believe that the majority party in the next 20 years will be the one that captures the economic aspirations of a multicultural middle class,” he said. “The Republican Party has a significant problem with that because they’re not interested in a multicultural anything. The Democratic Party, I think, really needs to refine some of their economic messages.”

That messaging was met with skepticism on rural stretches of the campaign trail, said panelist Rudy Soto, a Democrat who lost his recent bid to win a congressional seat in the red state of Idaho.

He recounted one conversation with a Latino father and son who asked, “ ‘Why are you pushing to give everything away for free?’…  That doesn’t represent what we are actually about,” Soto said.

“In rural America and much of suburban America, where Hispanic communities are at the forefront of growth,” Soto said. “We’re seeing a lot of struggles when it comes to the Democratic Party’s message connecting with people,” Soto said.

Perez predicted that the Biden administration would be quick to enact policies that benefit the Latino community, building support for the Democrats’ agenda.

As the record turnout in this year’s race showed, “Latinos are difference makers across the country,” helping to tip the scales in tight races from Arizona to Wisconsin to Georgia, he said.

During this election cycle, Democrats used sophisticated modeling tools to tailor messages to multiple Latino audiences, a strategy that has long been used to parse the white electorate.

“For the better part of the 21st century, campaigns have had efforts to micro-target and understand different segments of the white vote: suburban women, non-college-educated men, young, sort of hipster Portland types, whatever it is,” Barreto said.

The Biden campaign used the same technique — massive sampling and community-driven outreach — to zero in on issues important to diverse Latino segments, he said.

U.S.-born children of immigrants who are voting for the first time likely have different priorities than families rooted in their communities for several generations, he said. And voters with ties to Cuba, Venezuela, Central America, Mexico, Puerto Rico and elsewhere bring their own lenses to the American experience.

Democrats are now studying the lessons of 2020 to position themselves for future engagement with the Latino electorate, the panelists said. This includes building up the infrastructure to more aggressively combat misinformation, lobbying for fair maps in the next round of redistricting, and grooming Latino candidates for office up and down the ballot.

“Latinos, like other voters of color, cannot be taken for granted by either party, candidates or campaigns,” said LPPI Executive Director Sonja Diaz in remarks ending the webinar. “The campaigns that inspire Latino turnout will be rewarded with winning margins.”

The UCLA Latino Policy and Politics Initiative and Aspen Institute Latinos and Society Program launched a partnership to highlight the importance of the Latino vote in 2018, following the U.S. midterm elections. Read more.

View the video of this year’s LPPI-Aspen Institute panel. 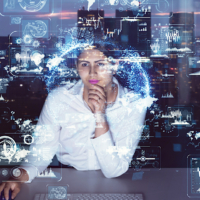 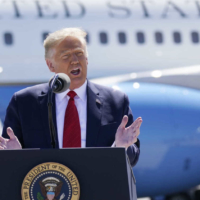 Matute, Taylor on Prospective Promotion for Garcetti
Scroll to top