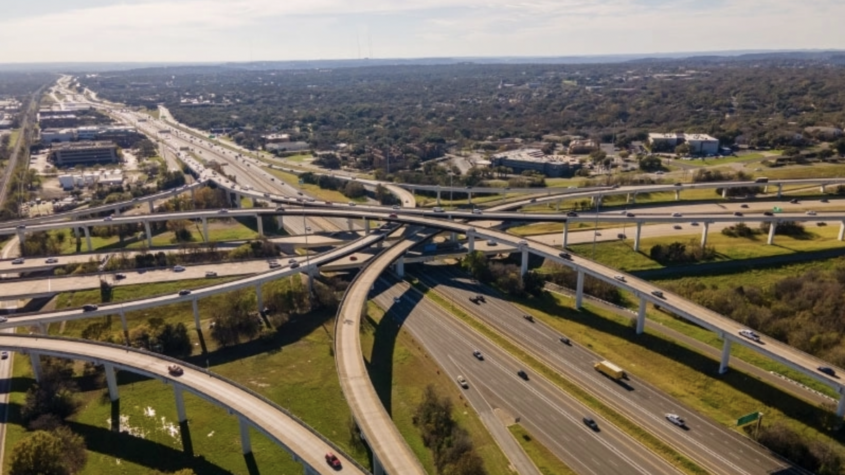 Associate Professor of Urban Planning Michael Manville spoke to Community Impact Newspaper about ways to reduce traffic congestion on roads and freeways. The Central Texas Regional Mobility Authority has broken ground on its $612 million expansion of US 183 North in Austin, Texas. The project will add four express toll lanes and two general-purpose lanes, making it 18 lanes wide in some areas. While Manville said he sees advantages in express lanes, he is skeptical the project will actually reduce congestion because adding non-toll lanes will induce demand and cause more people to use them. Manville explained that he prefers toll roads because they force drivers to consider the time involved and how they make trips. “If you just changed the behavior of a small number of people who might get on that road, the road works a lot better, carries more people, there’s less congestion, and you actually have a high-quality service,” Manville said. 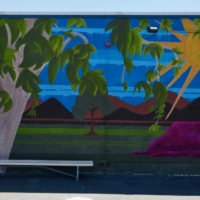 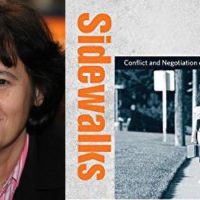 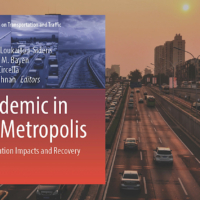 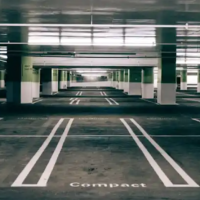 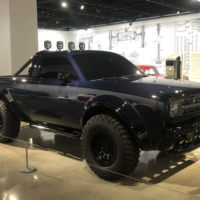 Callahan on Defining Objectives of Justice40
Scroll to top