Newly hired Urban Planning faculty member Kelly Turner speaks during the "job talk" with UCLA Luskin faculty, staff and students that took place when she visited campus in January to interview for the position. Photo by Les Dunseith

Nine new faculty members will be joining the UCLA Luskin School of Public Affairs on July 1 as part of a hiring binge that will soon enlarge the size of the full-time faculty by almost 20 percent and further diversify its demographic makeup.

The additions will help UCLA Luskin expand it course offerings, in part to support the new undergraduate major in public affairs set to launch in fall of 2018. A few positions will fill openings that had become vacant because of faculty retirements and other departures.

“These additions to the Luskin School faculty represent an outstanding growth and expansion of our expertise and social impact,” Segura said. “With these additions and those last year, we are among the most diverse and interdisciplinary units in the entire UC system and profoundly well-positioned to engage, educate, study, and contribute to California’s diverse and dynamic population.”

Among the additions are three political scientists, two economists, a developmental psychologist, a sociologist and a geographer. All of the positions have multidisciplinary aspects, crossing department lines not only within the Luskin School but also, in some cases, with academic units elsewhere on campus.

In all, 40 candidates were interviewed, coming from across the United States and around the world. The new faculty range from people just finishing graduate school to a full professor. 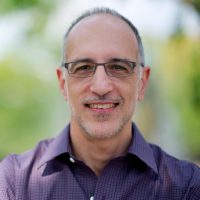 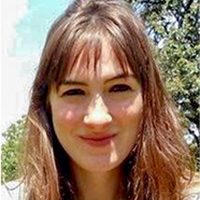 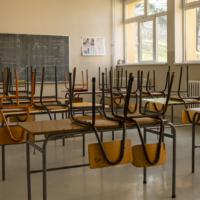 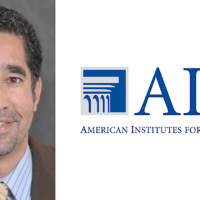 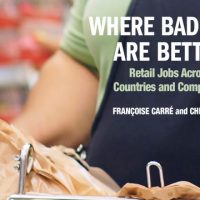 Astor on Risk of Suicide Among California’s Youth
0 replies