A Research Spotlight on the World’s Vulnerable People 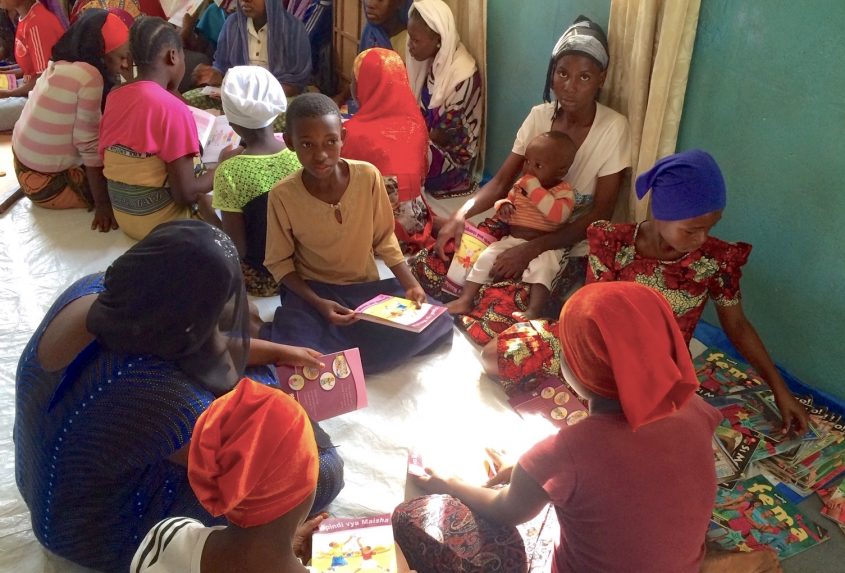 This is the mission of a new initiative at the UCLA Luskin School of Public Affairs called the Global Lab for Research in Action.

The Global Lab’s focus on health, education and economic empowerment comes at a critical time, said Manisha Shah, professor of public policy and founding director of the initiative. 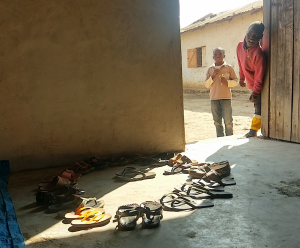 The Global Lab integrates their efforts, puts a spotlight on their findings, builds a network of international stakeholders, and acts as a springboard for advocacy, Shah said.

“There is so much potential in bringing our international findings back to the United States, too, by identifying how our research can inform programs and policy here,” she added.

The initiative will also create opportunities for students of public policy, social welfare and urban planning who are drawn to international development issues, Shah said.

The health of an entire community hinges on the well-being of women and children, the researchers at the Global Lab have established. They have studied teachers in Pakistan, caregivers in rural Colombia, sex workers in Indonesia and young HIV patients in South Africa, among many other populations.

This is the kind of practical impact that powers the Global Lab, which is launching this summer with support from UCLA Luskin Dean Gary Segura.

“We have so many great professors across all departments working internationally,” Shah said. The Global Lab “speaks to some of our newer strengths, bringing it all together to foster research, support faculty, and advocate for better policies through our findings and our relationships abroad.”

Editors Note: A previous version of this story referred to the Global Lab for Research in Action by its former name, International Development and Policy Outreach. 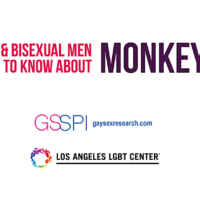 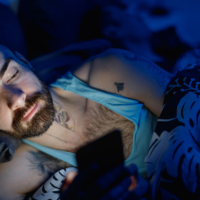 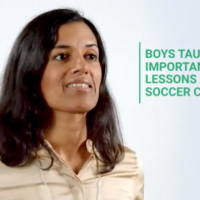 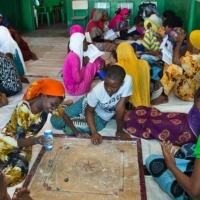 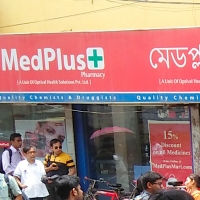 Professors Urged to Fight for Free College
Scroll to top