Water use by LADWP customers remains down approximately 20 percent from 2014 levels, meeting the goal for 2017 as set forth in ED 5 and the LA’s Sustainable City pLAn ahead of schedule. LADWP water officials attribute much of the success to Angelenos’ continued actions to reduce outdoor watering and replace water-thirsty turf with drought tolerant landscapes. Approximately 50 percent of residential water use in Los Angeles is attributed to uses outdoors and LADWP’s turf replacement rebate program has resulted in 37 million square feet of turf being removed in the City of Los Angeles, saving 1.6 billion gallons of water each year.  That’s enough water to supply 15,000 LA households each year. LADWP currently provides participating customers a rebate of $1.75 per square foot to rip out turf and replace it with California friendly landscaping. The rebate level has been maintained by LADWP even after the Metropolitan Water District (MWD) eliminated its additional $2.00 per square foot rebate in 2015.

A new study by UCLA’s Luskin Center for Innovation shows that $1.75 per square foot is a reasonable amount that pays off for both residential households who utilize the rebate and LADWP ratepayers.

In order to assess the economics of lawn replacement from the household perspective the report measures the impact of different rebate levels, turf replacement costs, climate zones (determined by different evapotranspiration rates across the city), and future expected water pricing on household financial benefits. The report calculates the payback periods for ratepayers based on varying levels of household participation in the turf replacement program and different levels of rebates. Rebates offered at $1.75 result in a payback period for typical households and ratepayers of approximately 10 years, comparable to other investments like solar.

“Angelenos are the water heroes of California — we’ve pulled up 37 million square feet of thirsty turf, more than two-thirds of the state’s target, and reduced our water use 20 percent,” said Mayor Eric Garcetti. “We have made amazing progress in the two years since I signed an executive directive to respond to our drought, and the study released Monday shows that our incentives are working. But we can always do more, and I’m proud of our Department of Water and Power for making sensible, effective improvements to our turf rebate program.”

To further the benefits of its turf rebate program, LADWP recently updated the program guidelines. The amended terms and conditions will continue to promote the installation of native and California Friendly low water-use plants while ensuring each project incorporates sustainable design elements that benefit the customer and help contribute to the City’s future water conservation goals.

Changes to the turf rebate program include:

No longer providing rebates for the installation of synthetic turf;

Limiting the amount of rock, gravel, or decomposed granite to 25% of the total project;

No longer permitting the use of synthetic or chemically treated mulch;

And recommending the use of biodegradable (natural/organic) weed barriers (instead of synthetic weed barriers).

The program changes will assist LADWP customers in better capturing, conserving, and reusing water to prevent runoff on their property and reduce water demand. In addition to these water-saving benefits, by requiring program participants to minimize the use of materials such as gravel, pavers, decomposed granite, and synthetic turf – materials that often create a “heat island” effect on properties by absorbing the sun’s heat – LADWP aims to lower surface and temperatures on properties. This added benefit may assist customers in limiting energy use by reducing the need for air conditioning. 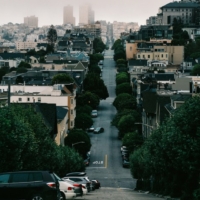 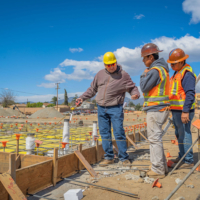 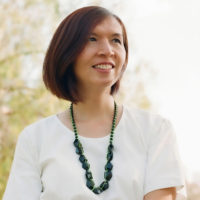 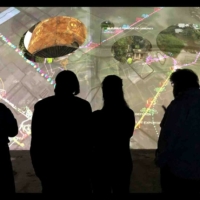 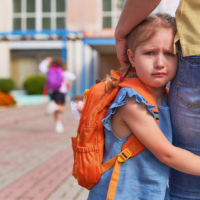 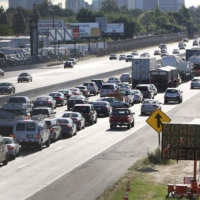 Examining Voting in L.A. at the Neighborhood Level
Scroll to top