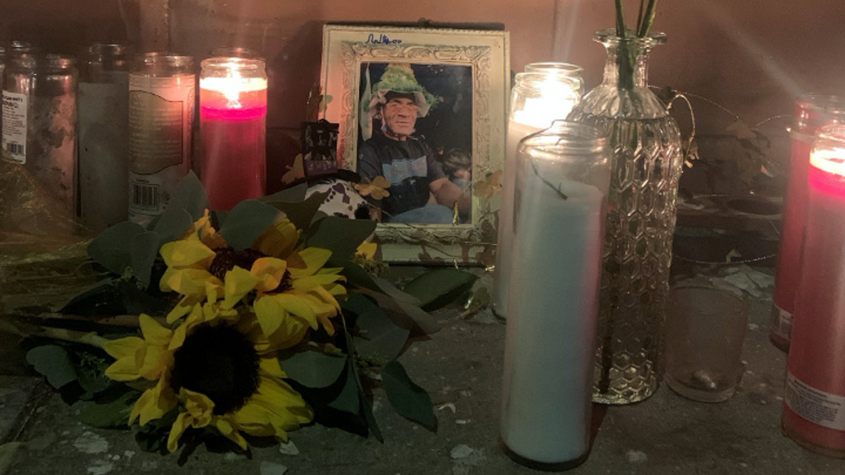 A memorial honors Tony Goodwin, one of the unhoused people who died in Los Angeles during the time period of a new research study. Photo by Carla Orendorff / Streetwatch LA

A newly released report from the UCLA Luskin Institute on Inequality and Democracy examines coroner’s data to provide a detailed profile of people in Los Angeles County who may have been unhoused when they died during the worst months of the COVID-19 pandemic.

The report looks at publicly available data from the Los Angeles County Examiner-Coroner’s website and filters it based on locations of death closely affiliated with unhoused status. Researchers identified 1,493 persons who may have been unhoused when they passed away on Los Angeles County’s streets or in outdoor spaces between March 2020 and July 2021.

Researchers looked separately at the 418 deaths that occurred in L.A. County hotel or motel rooms during the same time period. The report argues that these deaths should also be examined because such locations served as a primary site of residency for the unhoused amid the pandemic as part of the state’s COVID-19 response targeting the homeless population, known as Project Roomkey, or because these persons were likely experiencing dire housing precarity and relied on hotel and motel rooms as housing of last resort.

Nearly half of those who died in hotel/motel locations were white and almost 30% were women. Roughly 3 in 5 of the deaths were attributed by the coroner to drug or alcohol overdose.

At a time when public concern about overdoses is growing, the report calls for a deeper understanding, viewing such deaths “not as individual acts of overdose but rather as a collective condition of suffering caused by displacement.” The report also includes profiles of two unhoused community members who died during this time, Tony Goodwin and Salvy Chic.

Institute Director Ananya Roy, professor of urban planning, social welfare and geography, wrote in the report: “We have felt the imperative to present this analysis of coroner’s data because it provides an understanding of key patterns and trends that are of direct relevance to the struggle for justice and freedom in Los Angeles.”

Other key findings include:

Chloe Rosenstock, a UCLA undergraduate student and Street Watch LA organizer, was a co-author of the report, which is titled, “We Do Not Forget: Stolen Lives of L.A.’s Unhoused Residents During the COVID-19 Pandemic.” It was prepared in cooperation with the After Echo Park Lake research collective led by Roy, with guidance from Unhoused Tenants Against Carceral Housing (UTACH) and organizers in Street Watch LA and Ground Game LA. 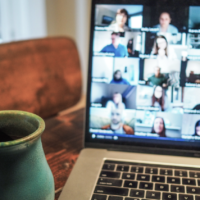 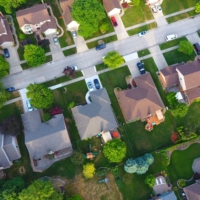 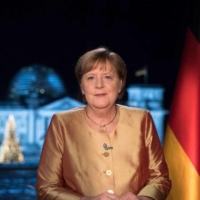 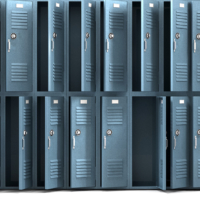 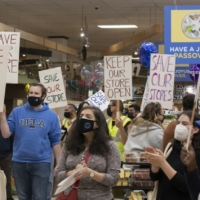