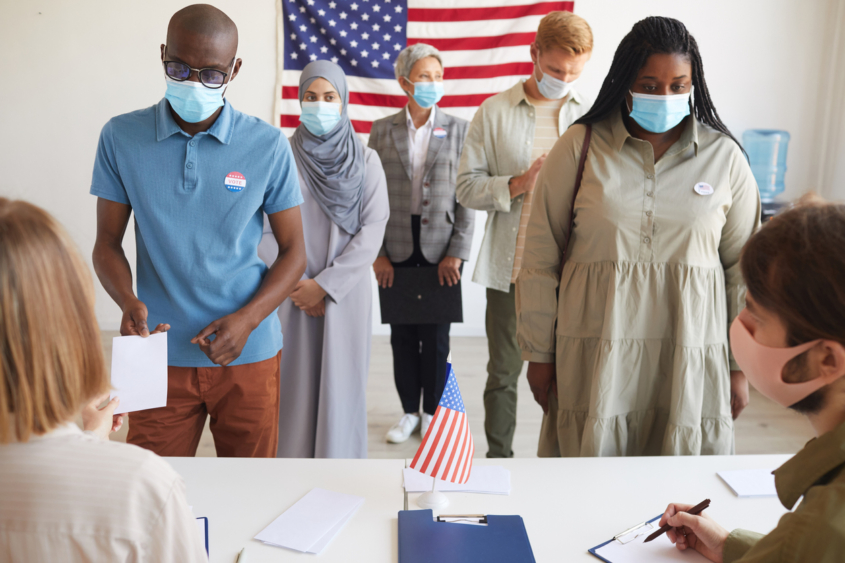 Political campaigns need to understand “the diversity of opinions and experiences across the state, especially in instances where the ballot box is used to push for bold and significant change,” said UCLA’s Natalie Masuoka. Photo by SeventyFour / iStock

It’s a widely held canard that California voters, and particularly people of color, are eager to throw their weight behind any progressive cause, but the reality is more nuanced and complex, say UCLA researchers who analyzed ballots cast by Latinos and Asian Americans on a variety of statewide propositions last November.

Their report, released today by the UCLA Latino Policy and Politics Initiative and the UCLA Asian American Studies Center, offers a comprehensive look at how both race and geography influenced voter support for 2020 ballot measures dealing with affirmative action, rent control, employee protections for gig workers and other issues.

Significant differences emerged regionally as well, with voters in the Bay Area taking the most progressive stances and those in places like the Central Valley and Orange County staking out more conservative positions, regardless of race.

“The report challenges the idea that California is a solidly progressive state or that people of color will vote in monolithic ways,” said report co-author Natalie Masuoka, an associate professor of political science and Asian American studies. “Even in California, significant outreach is necessary from political campaigns that takes into account the diversity of opinions and experiences across the state, especially in instances where the ballot box is used to push for bold and significant change.”

Proposition 15, for example, the unsuccessful bid to increase taxes on commercial and industrial properties, was largely supported by voters in Black and Latino precincts across the state but opposed in high-density Asian American and white precincts. Support was strongest in the Bay Area among all the demographic groups analyzed and was lowest among white precincts in Southern California and the Central Valley, excluding Los Angeles County, the report shows.

The researchers found a similar interplay among racial and geographic factors in other high-profile ballot measures:

Proposition 16 aimed to reinstate affirmative action in government decisions, such as university admissions and procurement, but was defeated by about 57%.

Proposition 21, which was defeated by nearly 60%, sought to allow local governments to expand rent control protections.

Proposition 22, approved by nearly 59% of the electorate, defined gig workers like Uber and Lyft drivers as independent contractors, removing employee protections passed by the state Legislature.

The data show that the politics of California’s various regions can play an influential role in voters’ political preferences, whatever their racial or ethnic background. Similarly, well-financed campaigns — like Yes on Proposition 22, which broke state records for ballot measure funding — can level out differences among racial groups, the authors note. Going forward, they say, progressive campaigns would do well to consider these factors in their efforts to reach California’s diverse communities.

“California is often looked to as a national leader for progressive policy changes, and the state’s diversity is often cited as one of its strengths in making it possible,” said Sonja Diaz, founding director of the Latino Policy and Politics Initiative. “As we push for policy that leads with equity and fairness, the report shows a need to ensure that robust education and outreach makes the stakes and opportunities clear to help California voters make informed decisions.” 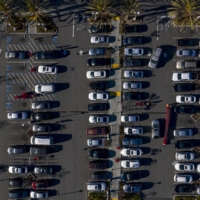 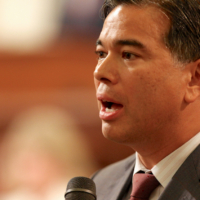 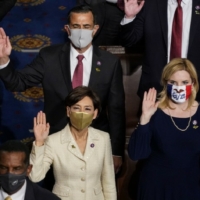 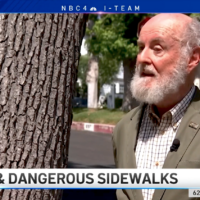 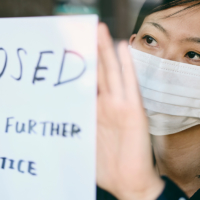