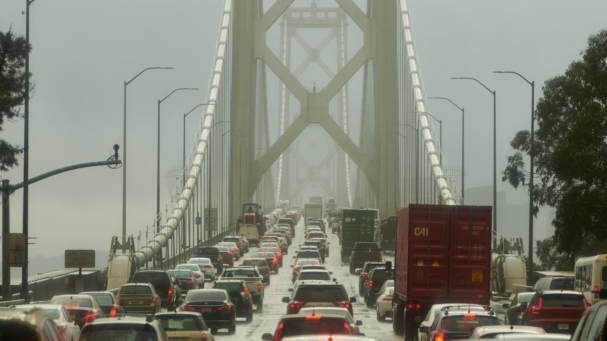 The New York Times spoke with public policy lecturer Jim Newton for an article about California’s socioeconomic conundrum: The state has a thriving $3-trillion economy with record low unemployment, but also has a pernicious housing and homelessness problem and faces a future of ever-worsening wildfires. California’s biggest cities, plagued by traffic and trash, have gone from the places other regions tried to emulate to the places they’re terrified of becoming, the article noted, adding that the state has lost more than 1 million residents to other states since 2006. “What’s happening in California right now is a warning shot to the rest of the country,” Newton said. “It’s a warning about income inequality and suburban sprawl, and how those intersect with quality of life and climate change.” 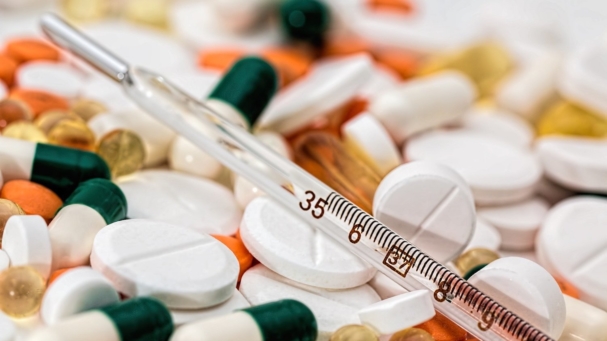 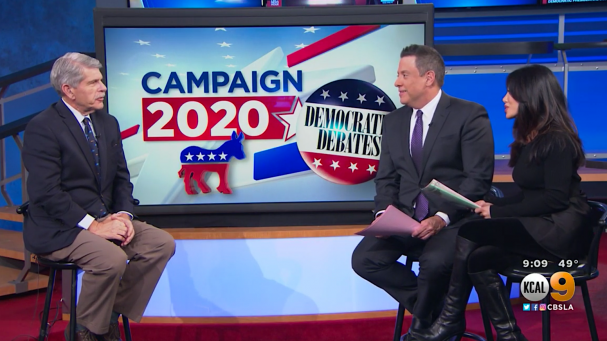 Zev Yaroslavsky, director of the Los Angeles Initiative at UCLA Luskin, assessed the Democratic presidential candidates’ debate in Los Angeles in an in-studio appearance on KCAL9 News. Sen. Amy Klobuchar had “more of an opportunity to display her capabilities on the stage, and I thought she did extremely well,” Yaroslavsky said. “She had the most to gain by having this kind of a night.” Pete Buttigieg, mayor of South Bend, Indiana, held his own in a sparring match with Sen. Elizabeth Warren over campaign contributions from wealthy donors. And “Andrew Yang is still somebody who’s connecting with people, though it’s not showing up in the polls,” Yaroslavsky said. He also said former Vice President Joe Biden, who is leading national polls but lagging in Iowa, had a strong showing. “What he needed tonight was to stop the erosion and create a sense of ascendancy, and I think he may have started that process tonight,” Yaroslavsky said. 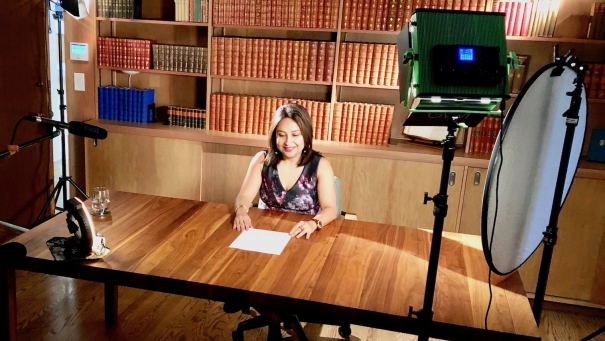 Ananya Roy, director of the Institute on Inequality and Democracy at UCLA Luskin, shared her views on the renewal of civic engagement in troubled times as part of the “55 Voices for Democracy” series presented by the Thomas Mann House. “It is no stretch to argue that the problem of the 21st century is the enduring problem of the color line,” Roy said. She argued, however, that amid vast income inequality and racial division, freedom dreams thrive, powered not by elite institutions but by grassroots activism and poor-people’s movements. Roy cited several examples: in the face of institutionalized white supremacy, a robust national discussion about black reparations; amid skyrocketing student debt, growing political interest in free college for all; as thousands of men and women live on the streets, calls for an ambitious public housing program and national rent control. “Radical democracy is demanded and created anew at each historical conjuncture, including this one,” Roy said. 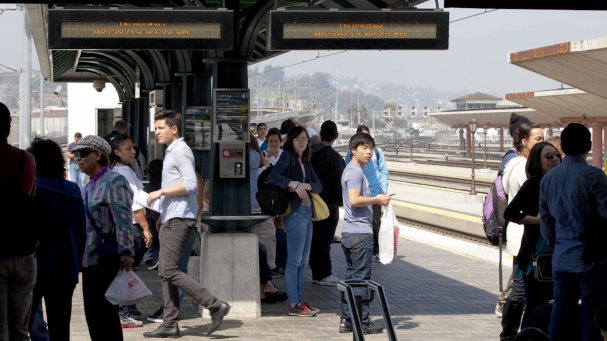 Brian Taylor, director of the Institute of Transportation Studies at UCLA Luskin, spoke to Curbed LA about a proposal to eliminate fares for public transportation in Los Angeles County. Offering free rides on buses and trains would get cars off the road, build ridership and reduce carbon emissions, proponents say. Taylor noted that it would be difficult to predict how the program would impact the whole system — particularly its capacity to handle increased rush-hour ridership — without trying it out. Curbed LA also cited research on free fares conducted by urban planning doctoral student Teo Wickland, who worked on the California Statewide Transit Strategic Plan. Wickland noted that eliminating fares would speed up bus service, where the boarding process is slowed every time riders struggle to find their fare card or come up with exact change. 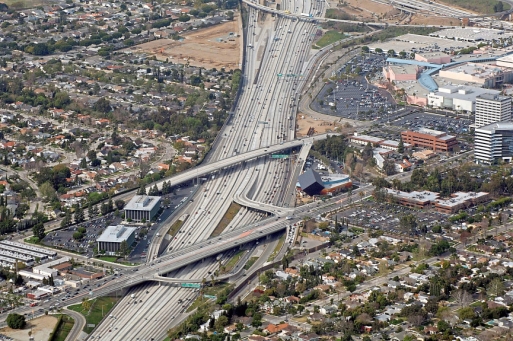 Martin Wachs, professor emeritus of urban planning, spoke to the Orange County Register about the prospect of converting carpool lanes to toll lanes on Orange County freeways. Seventy-seven percent of Orange County carpool lanes don’t meet the federal law’s requirement to move at a speed of 45 mph or faster. Turning carpool lanes into toll lanes would help unclog the flow of traffic because drivers willing to pay for access would move out of the general-purpose lanes, Wachs explained. “In every case, the facility is carrying more people than it would have had the lane either been not tolled at all, or remained a high-occupancy-vehicle lane alone.” 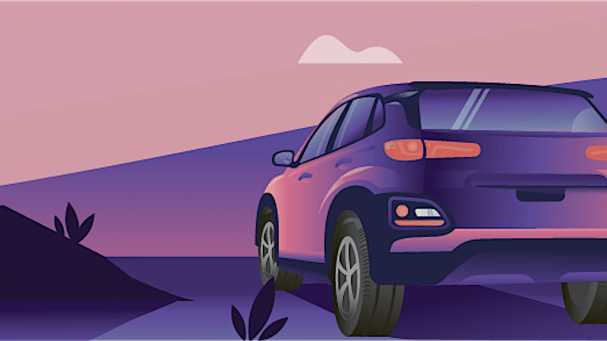 Evelyn Blumenberg, director of the Lewis Center for Regional Policy Studies and professor of urban planning, spoke to WalletHub about affordable car insurance in California. Studies have shown that drivers from minority neighborhoods have higher insurance rates than other households, and Blumenberg advised states to regulate insurance companies to minimize such disparities. She also encouraged a transparent system of rate-setting that limits the use of factors not linked to driving safety, such as occupation, education and credit score. Blumenberg also pointed out that many drivers have difficulty understanding the full costs of owning a car, such as out-of-pocket expenses as well as congestion, environmental harms and other social costs. But she noted, “If access to a car increases employment outcomes (as many studies show), then the benefits of having a car must be weighed against the costs.” 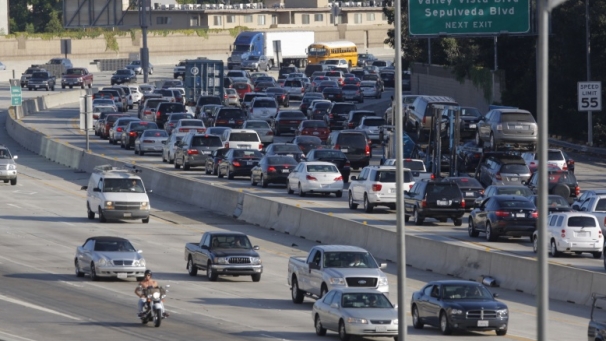 Michael Manville, associate professor of urban planning, spoke to LAist about LA Metro’s plans to study toll lanes on the 405. Manville said he is not surprised toll lanes are being considered — he is surprised it took this long, since Metro express lanes on other freeways generate a lot of money. “It’s really one of Metro’s most successful programs, honestly, and so we should not be surprised or upset that they want to expand it,” he said. Manville predicted that winning public support for the tolls will be a challenge. “Yes, we pay taxes right now to provide the roads,” he said, but “saying that because we’ve already paid to bring the road into existence we shouldn’t use prices to manage it is sort of like saying once you have paid to build a house you shouldn’t be able to sell it at a price.” 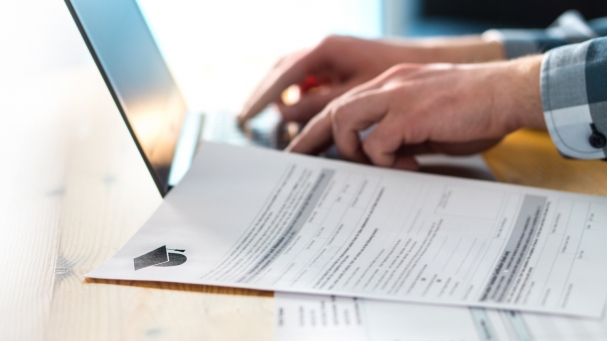 Meredith Phillips, associate professor of public policy and sociology, and Sarah Reber, associate professor of public policy, wrote a working paper on virtual college advising that was featured on Campus Technology. Their research found that students randomly assigned to virtual advising were more likely to feel supported during the college application process and apply to more four-year colleges, but they were not more likely to be accepted or enrolled in those schools. Their research used Virtual Student Outreach for College Enrollment (V-SOURCE), a virtual counseling program intended to reduce barriers to applying to college for low-income students. Phillips and Reber found that while V-SOURCE increased the number of students completing college application milestones, the improvements were modest. “Ultimately, many low-income students will likely need more hands-on help with the application process or more intensive and expensive interventions addressing fundamental financial, academic and institutional barriers to successfully enroll in and complete college,” the report concluded. 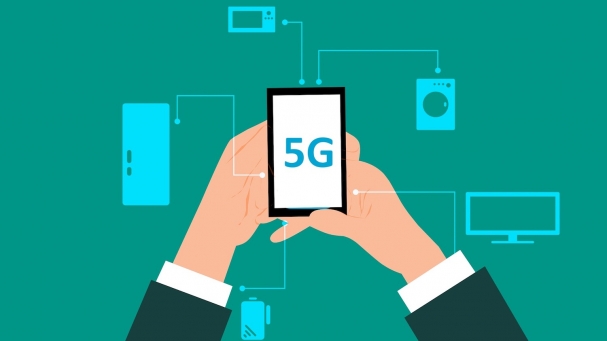 John Villasenor, professor of public policy, electrical engineering and management, spoke to the Wall Street Journal about the potential challenges of 5G cybersecurity. While 5G is expected to be 100 times faster than 4G, enabling new technologies and strengthening security, Villasenor remained cautious. He predicted that some cybersecurity risks and vulnerabilities will not be addressed right away. “I’m not very confident that we’re going to be on top of these problems,” he said. “People only get cybersecurity right after they get it wrong. We’re going to learn the hard way, and hopefully the mistakes will not be particularly costly and harmful.”