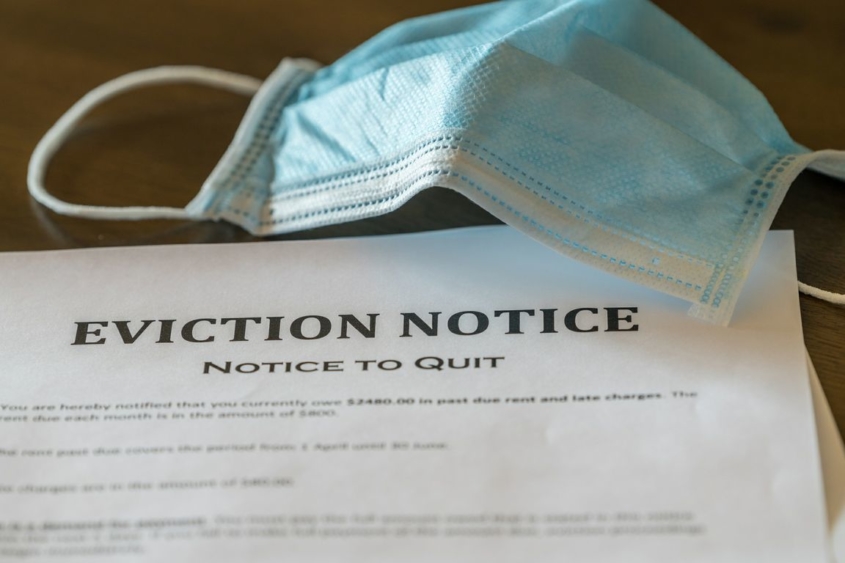 This rent crisis is particularly acute in Los Angeles and other high-cost cities, where a lack of affordable housing and the economic slowdown from COVID-19 intersect to threaten the stability of many households. Photo by Backyard Production / iStock 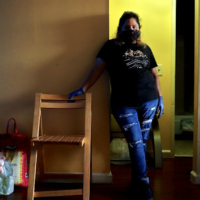 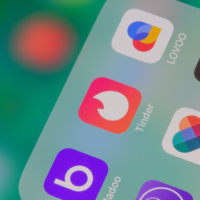 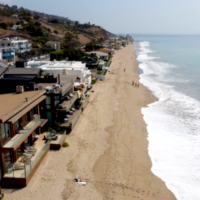 Callahan on Pursuing Clean Energy and Equity in California
0 replies

Ong on Lost Time in Census Count
Scroll to top