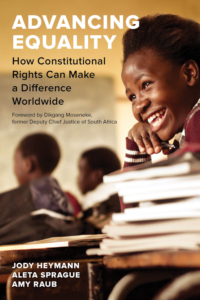 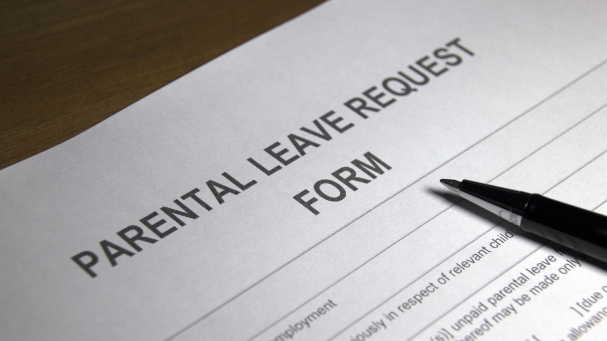 Same-sex male couples are losing out on paid parental leave when compared to both same-sex female and different-sex couples, according to research by the WORLD Policy Analysis Center at UCLA. The study, newly published in the Journal of Social Policy, compared labor, social security and parental leave legislation in 34 countries. Same-sex male couples received leave on par with other couples in only four of the 33 countries with national paid parental leave programs, the researchers found. Only one of the countries — the United States — offered no national paid parental leave to new birth parents. “While we didn’t find any legislation that explicitly prohibits same-sex couples from receiving paid parental leave, the way policies are structured or worded can nevertheless stop them from claiming benefits,” lead researcher Elizabeth Wong said. Jody Heymann, founding director of the WORLD Policy Analysis Center, added, “Families benefit when all parents, regardless of sex, gender identity or sexual orientation, can access paid leave to care for and bond with their children.” Heymann is a distinguished professor of public policy, medicine, and health policy and management at UCLA. The research was highlighted in a Reuters news article. 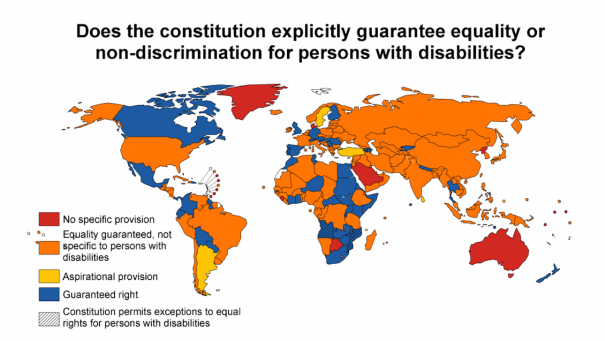 Two research efforts led by Jody Heymann, distinguished professor of public policy, medicine, and health policy and management at UCLA, were released recently at the United Nations and in the journal Lancet. Heymann is founding director of the WORLD Policy Analysis Center, which presented a report to a U.N. session on the Convention on the Rights of Persons With Disabilities. The report by the WORLD center, part of the UCLA Fielding School of Public Health, assessed compliance with the convention, which lays out global commitments to uphold the rights of those with disabilities. Since its adoption in 2006, 177 of the 193 U.N. member states have ratified the convention. “Every child on the planet has the right to fully accessible, quality education and every adult has the right to dignified work without discrimination, but not all countries are fulfilling these rights,” Heymann said. “Our analysis shows that the world is further behind in guaranteeing these fundamental human rights to persons with disabilities when compared to other groups.” The Lancet published research Heymann led on another topic: improving health by breaking down gender barriers. The researchers reviewed policies such as tuition-free primary education and paid parental leave, and assessed their potential to transform gender norms, battle inequality and make communities healthier. “Policymakers need to take the steps that have been proven to reduce discrimination and increase gender equality in education, work and income, each a social determinant of health,” the research team found.