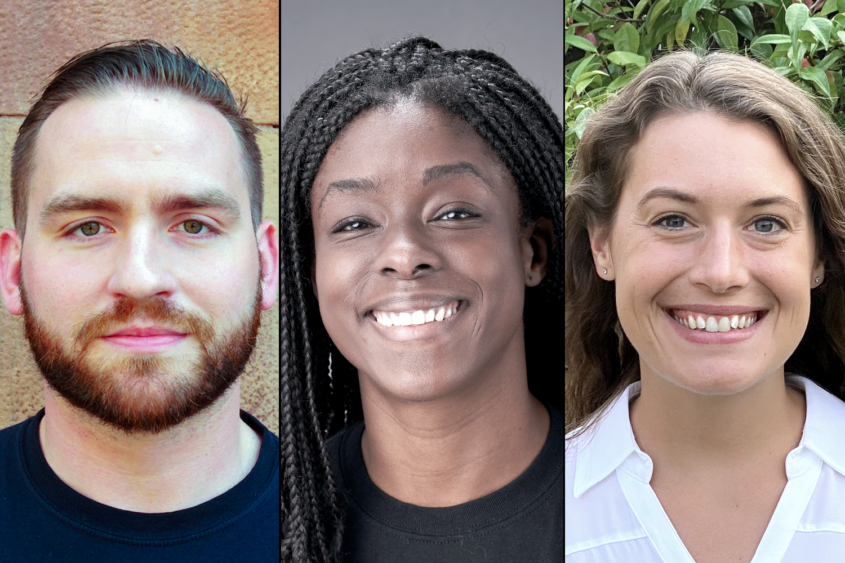 A new report that lays out a road map for the transformation of the Los Angeles region built on racial equity is rooted in research from the UCLA Luskin School of Public Affairs. The report’s co-authors are Gary Segura, dean of the Luskin School, and Manuel Pastor, director of the University of Southern California’s Equity Research Institute.

The paper, “No Going Back: Together for an Equitable and Inclusive Los Angeles,” was issued Sept. 9 and shared with a UCLA audience Sept. 15 at a virtual salon. At more than 250 pages, the report is a comprehensive examination of the hidden barriers to success that limited many of the city’s residents even before COVID-19, but have been exacerbated since the pandemic began.

A wide swath of the Bruin community contributed to the paper. Numerous faculty and staff members provided new research, offered historical context and analyzed existing data. UCLA alumni serve on the Committee for Greater LA, which developed the report. And a handful of current UCLA students conducted research that fed the recommendations.

Flynn, a second-year graduate student, contributed to the report’s sections on health and homelessness. His experience working with nonprofit agencies has made him acutely aware of the need to think differently about the region’s homelessness crisis.

“You’re looking at 70,000 unhoused people in Los Angeles at any given point,” Flynn said. “There’s no way to look at that issue and describe it as anything other than a failure — and a catastrophic one, with immense human cost. There has been a failure to build systems of accountability and to hold people responsible and accountable.”

Setting forth a strategy to create accountability to end homelessness is among 10 guiding principles (PDF) that underlie the report, which also tackles economic justice, mental and physical health, child and family well-being and other topics.

Samba is pursuing a master’s in social welfare and is a graduate student researcher at the Black Policy Project at UCLA. She contributed to sections of the report that related to children, families, mental health and justice.

“A lot of the work that I do is within the community with folks who are directly impacted by the pandemic,” she said. “Especially with this project, my top-line goal was to uplift those voices and experiences into the research.”

The report builds on the personal insights of the researchers and the people they interviewed to identify social problems, pairing those lived experiences with data to point toward solutions. For example, research findings about the impact of the COVID-19 pandemic on education highlighted the region’s racial disparities. Under Los Angeles’ safer-at-home orders, Black and Latino schoolchildren have been far less likely to be able to engage successfully in remote learning because of a lack of computers and access to high-speed internet connections.

As Segura noted during a Sept. 9 webinar to unveil the report to the general public, public officials are expected to ensure that residents have access to electricity, trash collection and a sewer system — so why not something as vital as the internet?

“The time has come for us to think about the internet as what it has become,” he said. “It is a civil right.”

The opportunity to think about such issues in new ways appealed to the UCLA Luskin students who played a role. Plus, there were practical benefits. For example, Schwartz was happy to work on the transportation section of the report because that’s her area of concentration as an urban planning master’s student. But her biggest takeaway from the experience was the mindset of the project’s leaders.

“What I loved seeing is how the community leaders on the committee really focused on empowerment. That’s something that I want to take with me into my own career,” she said. 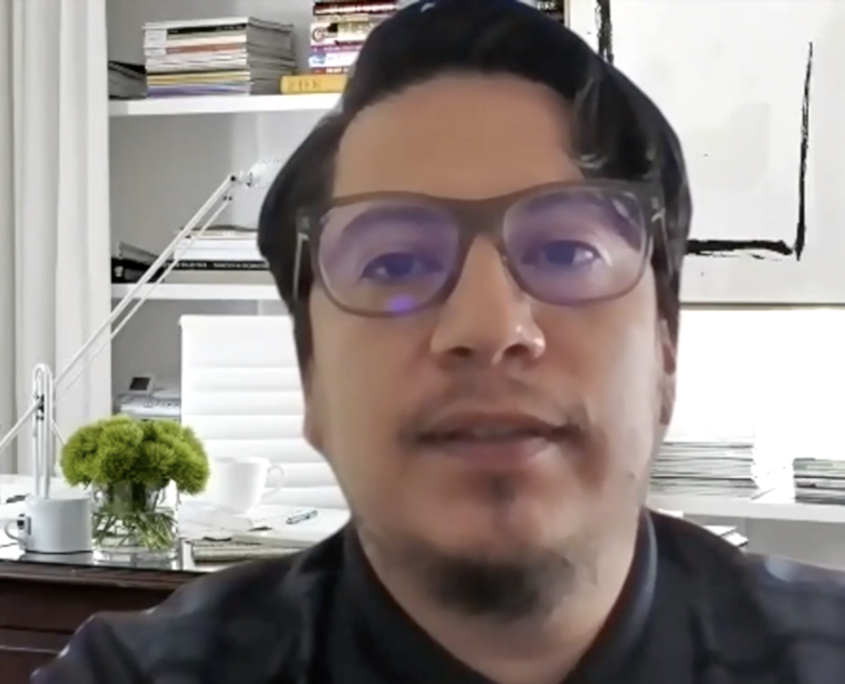 “… work remains to be done to prevent those long-term effects from being catastrophic.”

Elizondo, a master’s student in urban planning, said during the virtual salon that the most impactful aspect of his involvement in the project came during his review of interviews with people impacted by the health crisis and thinking about the repercussions.

“At the moment, it’s an unfolding crisis, so every policy response is a short-term response,” Elizondo said. “This project helped me realize that there will be long-term effects, and how much work remains to be done to prevent those long-term effects from being catastrophic.”

The Committee for Greater LA comprises a diverse group of civic and community leaders and a joint research team from UCLA Luskin and the USC Equity Research Institute. Initially, the committee intended primarily to address the racial disparities exposed by the pandemic, but in the wake of the recent police-involved killings of Black people and the nationwide protests that followed, its focus expanded to encompass a broader understanding of systemic racism.

The UCLA students helped Segura with the policy-related aspects of the report, which cover issues like housing affordability, immigrant rights, alternatives to incarceration, transportation and equitable access to health care, among others. Because of the pandemic, the work had to be coordinated via phone, email and Zoom sessions.

Flynn, who is pursuing a master’s in public policy, said he appreciated the chance to work directly with the dean on a project of such ambition and scope.

“What makes UCLA such a special place is that you have world-class academics and practitioners who are not just interested in generating work but are interested in mentorship and teaching and in giving opportunities to the next generation of policymakers,” he said.

As gratifying as the work was, the students realize the real work is still to come. Schwartz said she’s hopeful that society is ready to adopt the meaningful change advocated in the report.

“We live in a world where people are really isolated and don’t always know what’s going on in the community,” she said. “I hope that this report will just shed some light on issues that people are facing and that it will inspire elected officials to take action and make real, lasting changes to the system.”

Samba said her participation offered a unique opportunity to process her emotions about the extraordinary impact of the COVID-19 crisis, particularly because of how it coincided with the growing racial justice movement — and she sees cause for hope.

“We’re at a point in time where we are trying new things,” Samba said. “We’re able to experiment with our justice system, with our foster care system, with what social services look like, with what community care looks like. I would like to see some of those social experiments — some of those new ideas and visions — become real, and for us not to revert to the status quo. I would love to see us really, actually reimagine what a more racially equitable future looks like for the people of Los Angeles.”

Among the other UCLA connections to the effort: The Committee for Greater LA is chaired by Miguel Santana, a member of the Luskin School’s advisory board, and the project is funded in part by philanthropists who have also supported UCLA.

The Committee for Greater LA has invited interested parties, including policymakers and candidates for elected office, to join in making the #NoGoingBackLA promise, a commitment to build a more equitable and inclusive Los Angeles. Sign up at nogoingback.la.

Monkkonen on the Legacy of a Racist System
Scroll to top